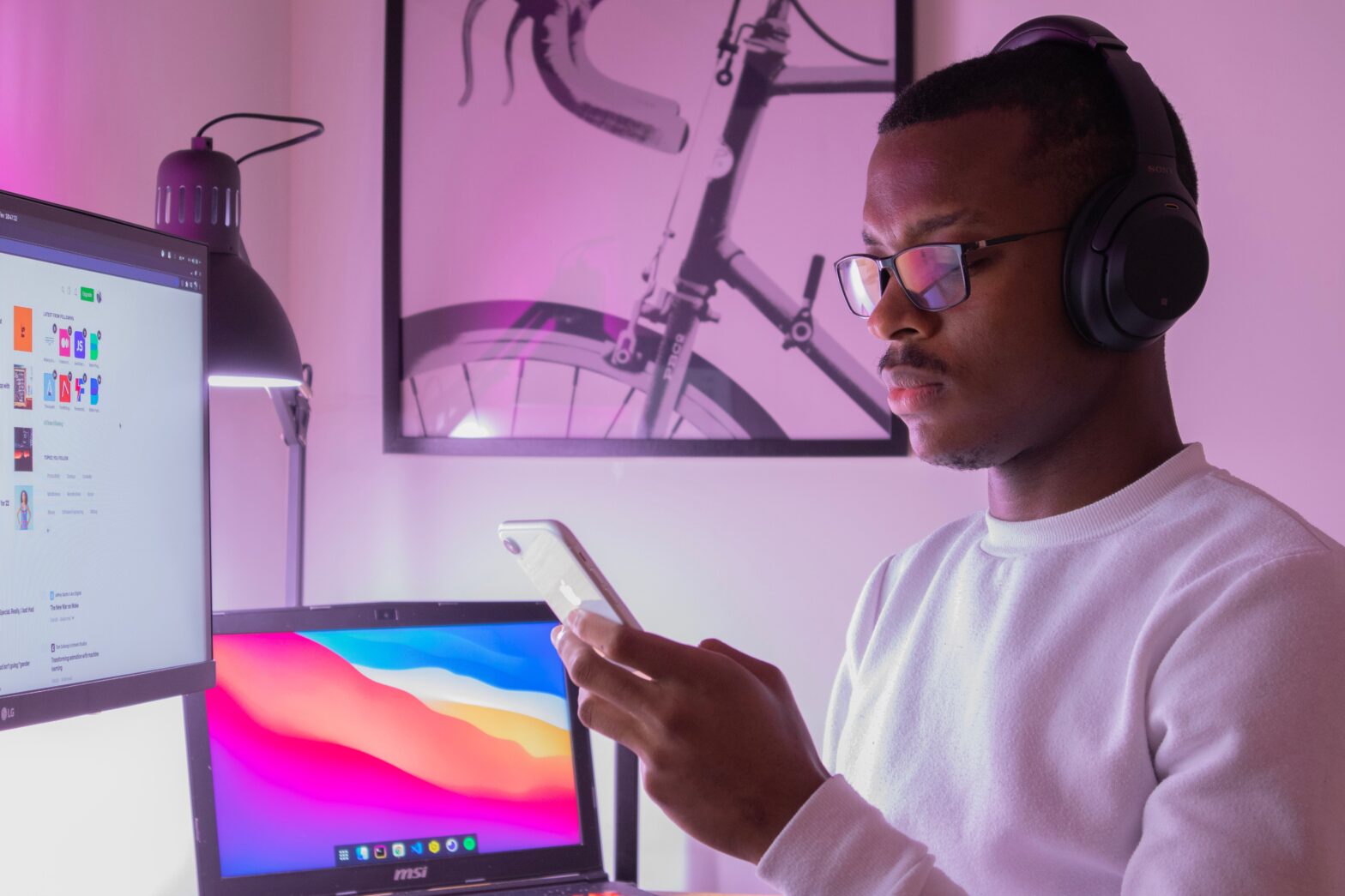 Attention Deficit Hyperactivity Disorder (ADHD) is a chronic condition that affects millions of children and adults. ADHD is characterized by a combination of persistent problems, which include difficulty maintaining attention, hyperactivity, and impulsive behaviors. This mental health disorder often shows in children as young as seven years of age and continues into adulthood, although symptoms can also first appear in young adults.

Children with ADHD are especially known to struggle with low self-esteem, poor performance in school, and even trouble in relationships with their peers and eventually significant others as they enter adulthood. ADHD is not something that can be “outgrown,” however, a combination of coping techniques and medication can help with many of the symptoms.

There are three categories of symptoms when it comes to ADHD, and there are also three major classifications for the mental health disorder.

Those three classifications, known as “types” include:

As for the typical symptoms associated with ADHD, you have:

Keep in mind that ADHD symptoms may also be related to other medical conditions or behavioral problems. They also may occur in children or adults who do not have ADHD. The key component in diagnosing ADHD is identifying whether or not these symptoms significantly impair the adaptive functioning at home, in school, at work, or in other social environments.

The course of ADHD treatment is determined by healthcare professionals based on several factors, including age, overall health, medical history, the extent of the symptoms, and more.

Typically, ADHD is treated using psychostimulant medications, such as methylphenidate products (like Ritalin, Concerta, and Focalin) or amphetamine derivatives (like Adderall, Vyvanse, and Dexedrine) which are designed to balance the brain’s chemicals to promote impulsive behavioral control.  Psychosocial treatment is also used which essentially works by training the parents and even teachers in the proper behavioral management skills to support the child or individual struggling with ADHD.

If you feel that you, or someone you know, is struggling with symptoms of ADHD, please contact us for a full evaluation!