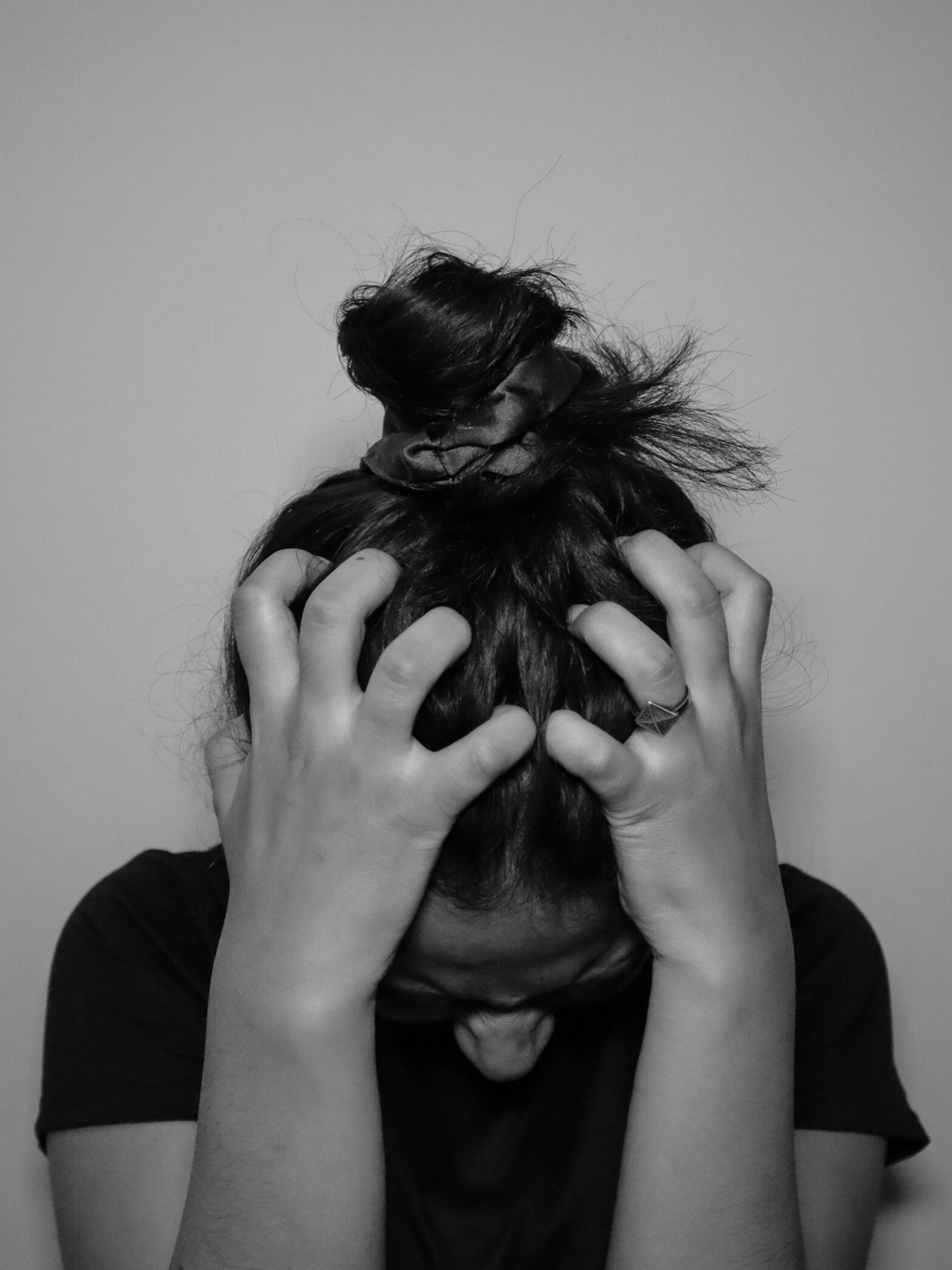 Approximately 2.3 million Americans have been diagnosed with bipolar disorder. The number of individuals who have the mood disorder but aren’t currently diagnosed, however, is even greater.

Bipolar disorder is arguably the most misunderstood of all the mental health disorders out there. In a nutshell, the disorder is marked by extreme shifts in mood. It’s also rarely diagnosed by itself as it’s typically associated with depression and anxiety.

No two individuals suffering from the disorder will have the same exact experiences as it affects everyone differently. The one common denominator is that it impacts every aspect of a person’s life – sometimes to the point where they cannot function or be productive.

What’s more, people who don’t understand the disorder fear it. This only feeds into the stigma surrounding bipolar disorder and those struggling with it. That’s why we’re going to use this article to cover the basics.

Keep reading to learn more about bipolar disorder and what it means to live with it.

There are a few different types of bipolar disorder, with the two most prevalent being Bipolar I and Bipolar II. Bipolar I disorder is defined by mania while bipolar II is defined by hypomania. Both include periods of elevated feelings such as euphoria, high energy, or irritability. They can affect sleep, daily activities, judgment, behavior, thought patterns, and energy levels.

The primary difference is that mania (Bipolar I) is much more severe and can lead to episodes of psychosis. It’s also longer lasting while hypomania (Bipolar II) is less severe and only lasts a few days, while it also always is associated with severe depression.

It should be noted, however, that Bipolar II isn’t a “milder form” of Bipolar I, but rahter a separate diagnosis altogether. While the manic episodes of Bipolar I can be severe and incredibly dangerous, those with Bipolar II disorder can become more depressed and for longer periods.

Generally speaking, bipolar disorder can occur at any age even though it’s usually diagnosed in the teenage years or early 20s. The symptoms can vary from individual to individual and also typically vary over time.

How Is Bipolar Disorder Treated?

Bipolar disorder is a lifelong condition, which means it requires regular treatment to manage the symptoms.

The most common treatments for bipolar include:

Medication is often in addition to cognitive behavioral therapy and other forms of therapy, including interpersonal and social rhythm therapy (IPSRT). Transcranial magnetic stimulation (TMS) is also an increasingly popular form of treatment for those unresponsive to medications alone.

With the right combination of treatments, plenty of individuals diagnosed with bipolar disorder are able to live normal and healthy lives. Get in touch with us today to learn more about bipolar disorder and how we can help you determine the severity of your case and manage it appropriately.