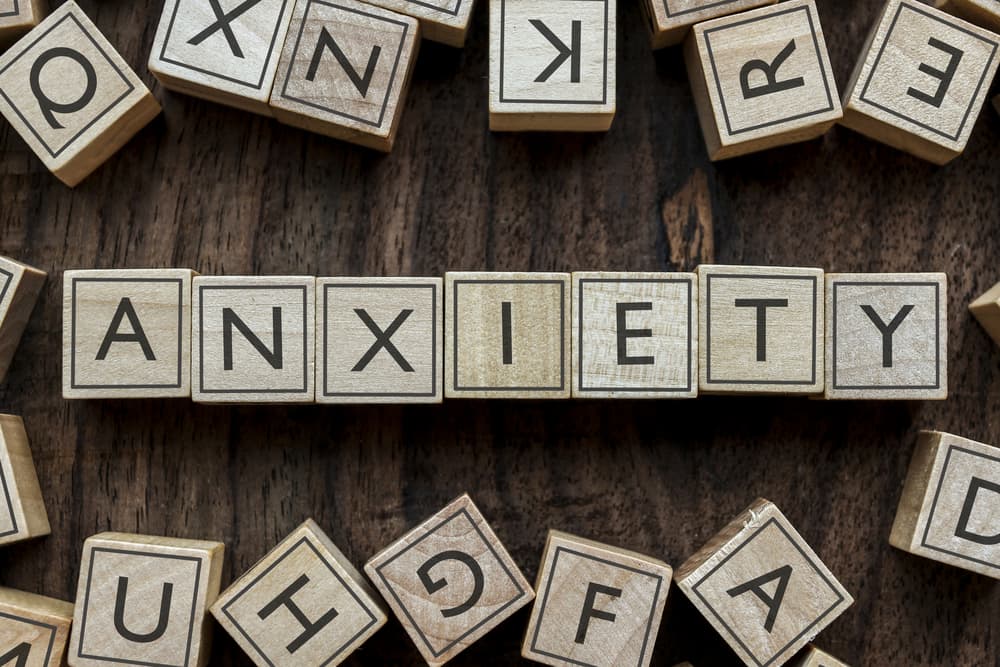 Anxiety disorders are common, considering more than 40 million adults experience them across the United States. Anxiety can strike anyone, including celebrities, at any time for no apparent reason. Notably, over the years, stars with anxiety have been more open about their condition to offer inspiration, fight stigma, and let fans know they are not fighting anxiety alone.

Individuals with anxiety often experience several symptoms. These symptoms develop slowly, making it difficult to pinpoint when the anxiety disorder began. They also worsen during high-stress periods and might come and go at varying points in life. Some of the common symptoms people with anxiety experience include 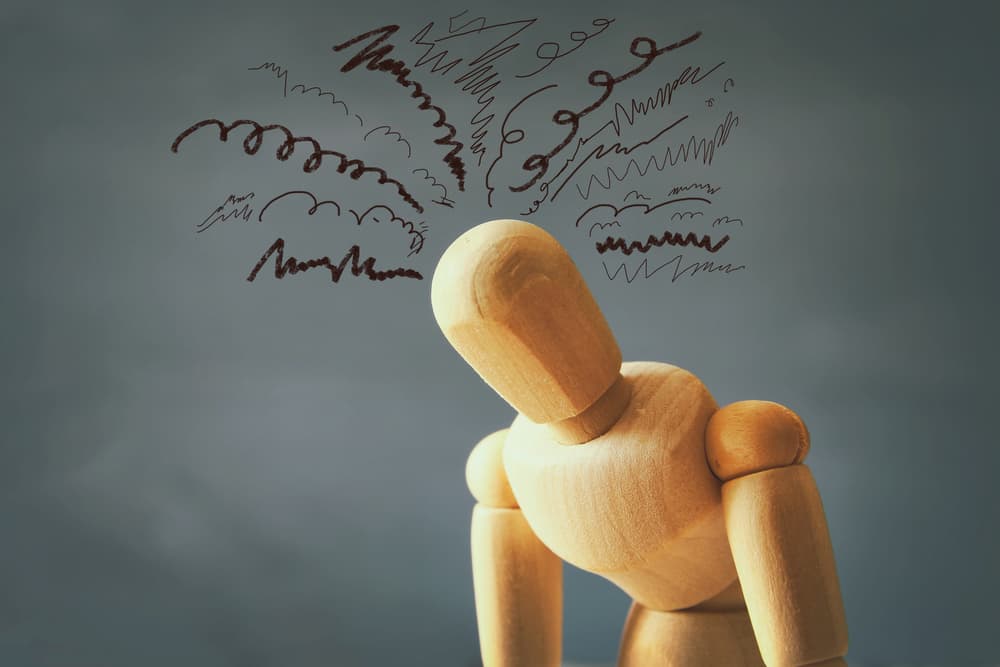 Celebrities are human like us, especially when experiencing weakening emotions such as anxiety. Some of the stars with anxiety in the US include:

Stephen, an actor, comedian, and host of The Late Show with Stephen Colbert, who revealed his struggles with anxiety when in college and later at the Second City Theater in Chicago. Colbert uses medication and performing in from of an audience to control his anxiety.

Despite her worldwide fame, Oprah suffers from an anxiety disorder to this day. Oprah’s adult anxiety disorder’s root cause is trauma during childhood, which then manifested when she did not want to speak with some people or felt awkward with others. Oprah has tried to overcome her anxiety and uses it to fuel her success.

Kristen, the star of Twilight movies, revealed that she had panic attacks when she was young and kept worrying they might return. However, in an interview with Elle, she stated that she has managed to control her anxiety.

In some cases, performing in a crowd of thousands gives some celebrities stage fright. At some point, Adele had to quit touring as she found panic attacks and anxiety quite unbearable. Adele eventually started touring again but always brought her therapist along to help her control and cope with her stress.

In a 2016 episode of Keeping Up with the Kardashians, Kim Kardashian opened up about her anxiety, particularly when driving and around car crashes. She also revealed that she sees a therapist and uses other strategies like breathing exercises to help her cope with anxiety.

Jonah has been experiencing a series of anxiety attacks triggered by press tours and public appearances. As a result, Jonah decided to protect his mental health by stepping back from promoting any of his films.

Selena Gomez is one of the most followed celebrities on Instagram. She has not shied away from opening up about her anxiety and depression and how it has affected her life. Selena sought treatment and underwent therapy, which helped her regain control of her life. In addition, she launched a mental health platform called WonderMind, which connects people with educational resources related to mental health issues.

The royal family has also made great efforts to de-stigmatize mental health issues by opening up about their struggles. For example, Prince Harry opened up about the severe anxiety and panic attacks that troubled him after his mother’s death. Unfortunately, Prince Harry turned to drugs to cope with the overwhelming emotions. However, later he sought professional help to control his anxiety.

The demanding nature of a celebrity’s life makes them prone to anxiety attacks. Those suffering from anxiety attacks should seek help since anxiety can significantly impact their everyday life, experiences, and relationships with friends and family.

Do You Need Help Managing Anxiety?

Elevate Psychiatry offers a wide variety of personalized anxiety-disorder psychiatry services that guarantee your freedom from symptoms and return to an enjoyable life. We have locations throughout Florida in Brickell, Coconut Grove and Doral and also offer telepsychiatry services.