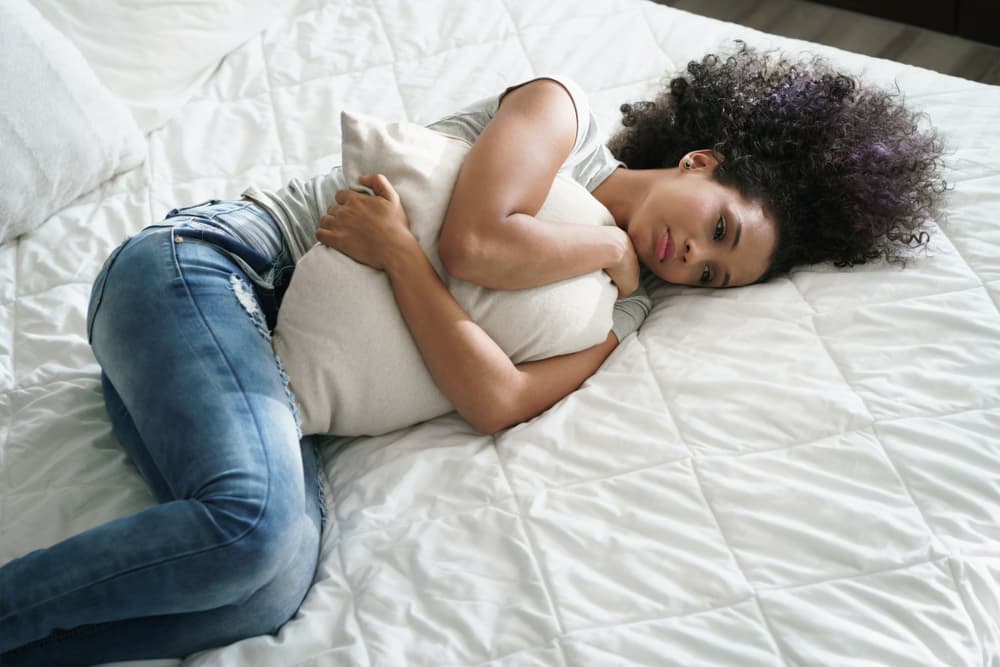 Over the years, depression has become a common condition among Americans. In the US, it is easy to mistake celebrities for having it all, but behind closed doors, many of them suffer from depression. Depression affects people of all kinds, and as it turns out, fame, huge mansions, and a luxurious lifestyle might not automatically shield you from mental illness.

“The Rock,” has battled depression multiple times, with his first case at 15 years old when his mother attempted suicide. Johnson says his most severe depression episodes happened after injuries forced him to quit football. Dwayne Johnson encourages people, especially men who keep things to themselves, to seek help.

Kirsten Dunst is a 39-year-old actress who revealed that she went to a rehab center in her 20s for help with depression. Dunst says that she struggled with depression for many years and realized its root cause was bottling up anger. She urges people to seek help when struggling with something.

Katy Perry shared her condition of depression on a 96-hour live stream on YouTube. Katy said she opened up about her depression because she wanted her fans to see her true self.

This celebrated actor has been open about his episodes of depression, with his first episode of chronic depression shortly after his father’s death when he was 20 years old. Hammed underwent therapy and took antidepressants. The structured college environment and work helped him with his depression recovery.

Lady Gaga is not shy about many things, including her battle with mental illness. In a 2015 interview with billboard, Lady Gaga said she has lived with depression and anxiety her whole life. Lady Gaga emphasizes the importance of people talking about their mental health. She founded the Born This Way Foundation, which promotes mental health awareness and funds research on adolescent mental health.

Michael Phelps is a swimmer who has won 28 Olympic medals. In 2018, he shared his story about battling depression since 2004, with his lowest point hitting after the 2012 Olympics. During this time, he spent days in his bedroom with little food, thinking about ending his life. After that episode, Michael Phelps sought treatment for his depression.

The author of the Harry Potter series, which brought joy to millions, has also been vocal about her experience with depression. She states that at some point, she despaired, as she was a single mother, unemployed, suffered severe depression, and battled suicidal thoughts. Rowling sought help by undergoing cognitive behavioral therapy (CBT), which helped improve her depression and regain control of her life.

Johnny Depp might be a chameleon on the screen, but if you watch him closely during interviews, you will notice his bent posture, mumbled words, and facial expression, suggesting his mental illness. Johnny Depp suffers from severe anxiety, which has been a major cause of his depression and uneasiness. Anxiety has affected him so much that he has to see therapists periodically to advise him on how to deal with it to prevent it from worsening into severe depression.

Depression affects people differently. If you are struggling with depression in Miami, you should seek help from therapists and doctors to counter your depression.

Stephen “tWitch” Boss is a well-known dancer, actor, and television host who has publicly spoken about his struggles with depression. In an interview with People Magazine, Boss shared that he has been dealing with depression since he was a teenager and has had to work through the challenges it presents in order to live a healthy and fulfilling life. Despite these struggles, he had found success in his career and used his platform to raise awareness about the importance of mental health.

His death by suicide has brought attention to the concept of “high functioning depression,” which is often used to describe people who are able to maintain a successful career and outwardly appear to be functioning well despite struggling with depression. This highlights the importance of seeking professional help and understanding the different forms of depression that can affect individuals.

Do You Need Help Managing Depression?

Are you struggling with depression and need help in Miami, Florida? Elevate Psychiatry has a team of doctors and certified mental health professionals who diagnose and treat a wide range of depression disorders and help you process depression and regain control of your life. In addition, we offer unique depression treatment plans that best suit your need and experience.