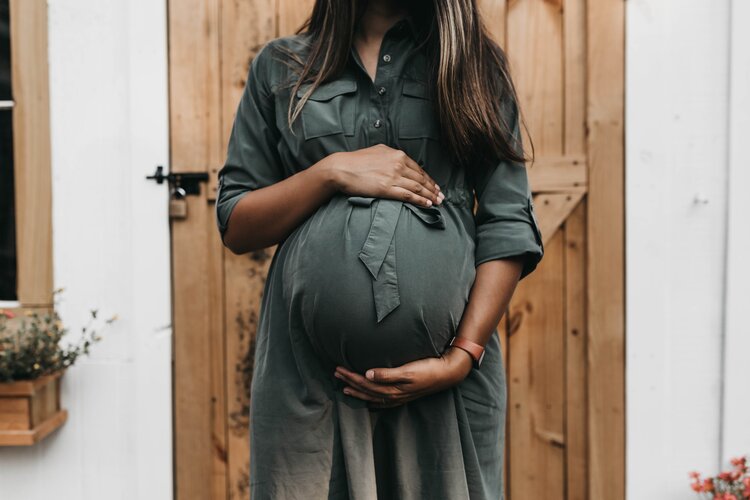 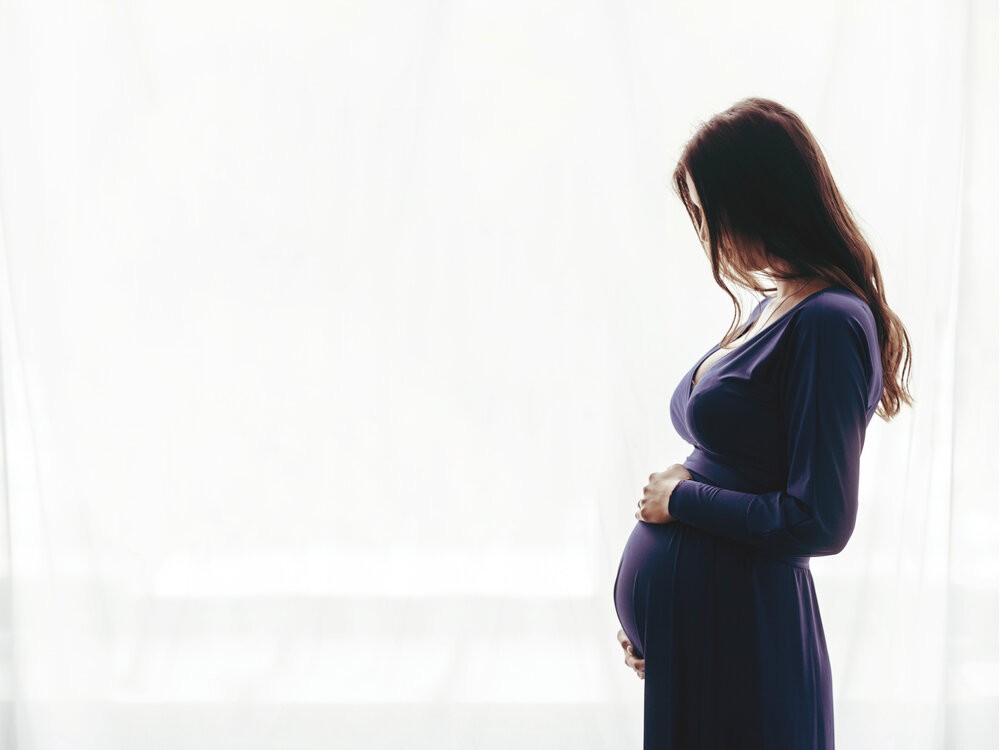 In this article, we’re going to discuss everything you need to know about peripartum depression, including its symptoms and treatments.

When we say the baby blues, we’re talking about the mood swings and negative feelings, such as sadness, that occur in new moms after giving birth. However, having the baby blues is perfectly normal due to the hormone fluctuations happening in a woman’s body as well as the stress and lack of sleep that comes with caring for a newborn.

It’s also important to note that the baby blues goes away after a week or two.

However, there’s a significant difference when it comes to the timeline of peripartum depression.

The criteria for peripartum depression designates that its onset typically begins during pregnancy or immediately after giving birth.

The Symptoms, Causes, and Treatment

The symptoms of peripartum depression are known to typically manifest between two weeks to about six months post-childbirth. Much like with postpartum depression, there are usually underlying causes, including having a family history of depression, anxiety, or other mood disorders.

However, peripartum can have other causes, including social isolation and poor support as well as the added stress of not only being pregnant, but the stress of taking care of a newborn.

The symptoms of peripartum depression range from the mild to severe in new mothers, and can include:

Fortunately, peripartum depression is perfectly treatable via psychotherapy, lifestyle changes, and social support. Antidepressants are also an option. However women who are pregnant or nursing must consult with their doctor regarding the health risks for the baby.

The most important thing for new parents to acknowledge is that peripartum depression as well as postpartum depression are very real possibilities. They’re also biological and medical conditions, so if you or a new mother you know is experiencing the above symptoms, it’s critical that they’re addressed immediately.

We can help with that. Reach out to us today to schedule an appointment for an evaluation or to learn about the other services we offer.