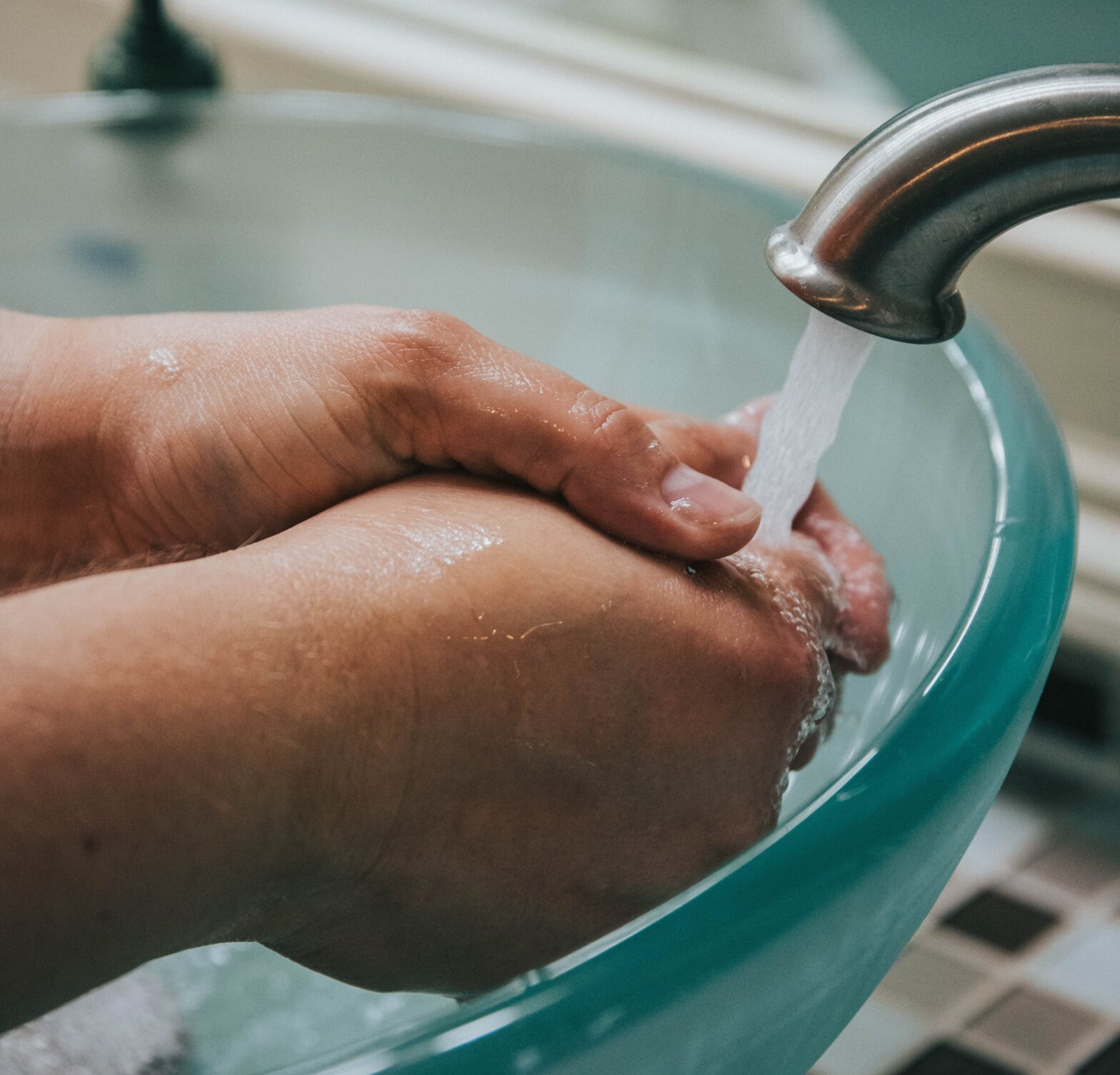 Obsessive Compulsive Disorder (OCD) is a mental health disorder characterized by a pattern of unwanted thoughts and fears (obsessions) that lead to repetitive behaviors (compulsions).

It should be noted that having the need to be organized and tidy most of the time is not the same as having OCD. This is because the obsessions and compulsions of an individual who has OCD actually interferes with their daily activities and causes a significant amount of distress.

When people with OCD try to ignore their obsessions or stop their repetitive behavior, it only increases their distress and anxiety. Ultimately, someone with OCD will feel driven to carry out these compulsive acts to try and ease their stress and fears, regardless of their effort to rid themself of troubling thoughts or urges. This is what leads to the ritualistic behavior of feeding into these obsessions and compulsions, otherwise known as the OCD cycle.

Additionally, OCD tends to relate to certain themes. For example, the excessive fear of germ contamination, which could cause a struggling individual to compulsively wash their hands until they’re dry, sore, and chapped.

Obsessions stem from unfounded thoughts, worries, or fears. They crop up often and cause the individual a great amount of anxiety. The common obsessions of OCD include:

Compulsions are the repetitive and ritualized acts brought on by the disorder. They are aimed at reducing the anxiety caused by the obsessions, and typically include the following:

Again, something as simple as preferring to keep your seasonings and spices in alphabetical order isn’t the same as having OCD. Obsessions and compulsive acts are time-consuming. They’re excessive and disruptive to an individual’s life, usually to the point where they interfere with that person’s daily life and relationships.

OCD is traditionally treated in two ways – psychotherapy and medications.

Psychotherapy includes cognitive behavioral therapy (CBT) as well as exposure and response therapy (ExRP or ERP). CBT aims to provide individuals with the tools to cope with their OCD while ERP works to expose the individual to their obsession to work on resisting the urge to carry out the compulsive act that typically follows.

The medications typically prescribed to OCD patients include antidepressants, as OCD is often associated with depression and anxiety.

When medications and psychotherapy are used together, most individuals find relief from their obsessions and compulsions and can live a normal life. However, there is no “cure” for OCD as it’s a condition that requires ongoing management.  New treatments, such as transcranial magnetic stimulation (TMS) are gaining steam and could provide another treatment modality for those suffering from this illness.

If you or someone you know is struggling with symptoms of OCD, don’t hesitate to contact us to see how we can help!