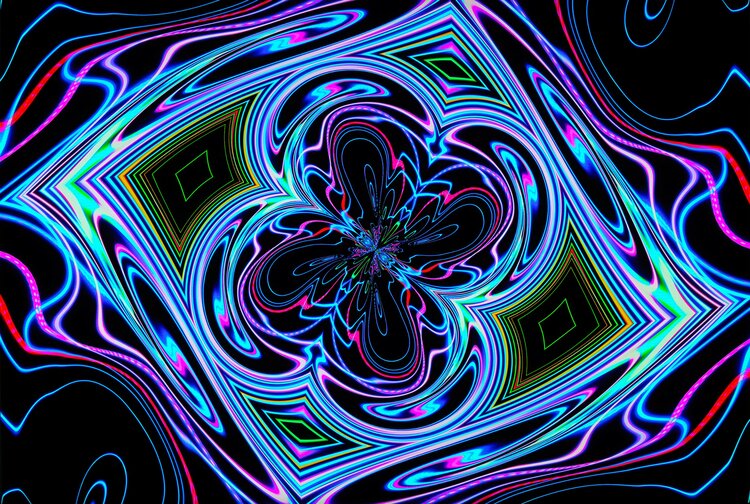 Psychedelics and Psychiatry: A Match Made in Heaven?

The therapeutic use of psychedelic drugs, specifically lysergic acid diethylamide (LSD) began in the 1950s. Today there’s an entire range of psychedelic drugs that are recognized as conscious-altering being used in both clinical and non-clinical settings as research for psychiatric practices.

For centuries, Indigenous communities throughout the country have used psychedelics, such as peyote and ayahuasca, for both therapeutic and religious purposes. With the increased legalization of certain psychedelic substances, the rest of the Western world is finally beginning to catch up.

Want to learn more about the role psychedelics play in psychiatry? Then keep reading.

What Exactly Is Psychedelic Therapy?

Psychedelic therapy, also sometimes referred to as psychedelic-assisted psychotherapy (PAP) is a psychiatric technique that involves using psychedelic substances to aid patients in their therapeutic processes.

These processes are typically combined with talk therapy, and the substances most commonly used include MDMA, LSD, and psilocybin (magic mushrooms).

Despite the experimental use of psychedelic drugs blossoming during the 1950s and 1960s, these substances were still made federally illegal here in the United States. However, over the last few decades, the belief that psychedelic substances had the potential to treat a range of conditions including depression, major depressive disorder (MDD), anxiety, and PTSD, has fueled tons of clinical trials—with permission, of course.

Generally speaking, psychedelics are incredibly powerful in terms of producing profound mind-altering effects. It is believed that they work by mitigating the neural circuits within our brains that produce the neurotransmitter serotonin.

The benefits of using these substances in certain doses include:

Of course, it’s important to understand that while there are plenty of positive benefits that come from using psychedelics, there are other common effects such as an altered sense of time, a distortion of reality and perception, intense emotions, paranoia, and sensing things that aren’t there or actually happening.

The Effects of Psychedelic Therapy

As mentioned earlier, psychedelic therapy has shown a great deal of promise when it comes to treating a variety of mental health conditions such as anxiety, depression, and PTSD.

Clinical studies have shown that for mood disorders, such anxiety and depression, psilocybin-assisted therapy has been associated with an increased quality of life. That would include an increase in optimism, reduced anxiety, and a lower mortality rate. Additionally, roughly 80% of all participants continued to shower improvement for up to six months later.

Another study surveying the real-world effects of LSD and psilocybin on music festival goers reported that the participants recreationally ingesting the psychedelic substances reported to feel more socially connected and better in terms of mood. It was also reported that these effects continued long after the effects had worn off.

Of course, it’s important to keep in mind that while psychedelic therapy is considered to be safe, there are still potential risks to consider. There are also certain types of people that do not meet the criteria for this type of treatment, particularly those with more severe forms of PTSD and addictive personality types.

If you’d like to learn more about the various psychiatric treatments available for mood disorders or PTSD, reach out to us today.