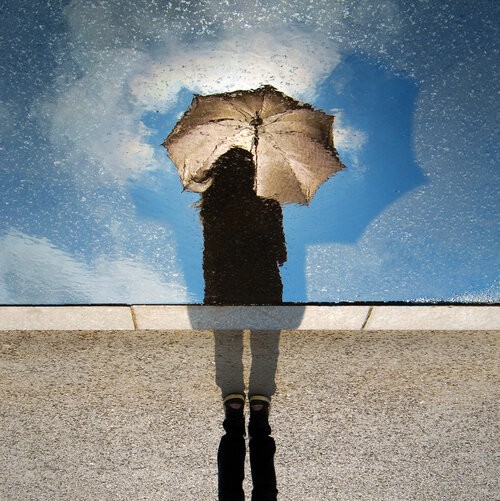 PTSD Not Just For Veterans?

Whenever we hear the term post-traumatic stress disorder (PTSD), we often associate it with veterans who have served our country and their state of mind after coming home from overseas.

However, PTSD isn’t an exclusive side effect of having experienced trauma in the military context. According to the American Psychiatric Association (APA), roughly 8% of Americans are affected by PTSD at some point in their lives, and many of them have zero military exposure.

While any type of trauma can lead to PTSD, some are more common. The assumption that only veterans experience PTSD causes delays in symptom recognition and treatment, thereby prolonging an individual’s pain and suffering.

Anyone who had a traumatic experience can develop PTSD. Keep reading to learn more.

Post-traumatic stress disorder is a psychiatric disorder that occurs in individuals who have witnessed or experienced a traumatic event. As we mentioned above, several types of trauma can lead to the development of PTSD aside from exposure to war and combat while serving.

These very common traumas include:

While many of these things do occur during military service, PTSD doesn’t just affect those who served. PTSD can happen to anyone that has experienced an emotionally traumatic moment.

For example, a child witnessing a parent being abused or experiencing violent abuse themselves will likely develop PTSD at some point in their lives.

Moreover, women are twice as likely as men to develop PTSD, and there are specific ethnic groups – Latinos, African Americans, Asians, and Native Americans – who develop PTSD at higher rates than non-Latinos and white Americans.

The Signs and Symptoms of PTSD

Individuals experiencing PTSD often have very intense, disturbing thoughts and feelings that are directly related to their traumatic experience. These thoughts and emotions tend to last long after the traumatic event has passed, manifesting as flashbacks or nightmares, feelings of sadness, anger, or fear, and becoming detached or estranged from other people in their lives.

Individuals who have PTSD are more likely to avoid situations or people that remind them of these traumatic events. They may also exhibit extreme, adverse reactions to things that would otherwise seem normal to us, such as a loud noise or an accidental touch. It also usually goes hand-in-hand with anxiety, depression, insomnia, and sometimes even self-harm.

It’s very common to belittle our own traumatic experiences, especially if they don’t match the violence and utter disturbances we see on television, in the media, or what our loved ones may have gone through.

However, comparing your experiences to someone else’s only buries your awareness of PTSD and its symptoms, which can lead to even worse mental health conditions.

If you or someone close to you has been through a traumatic event and exhibits any of the signs and symptoms of PTSD, it’s time to become aware. PTSD is treatable, and we can help. Contact us today to learn more about the mental health services we offer.