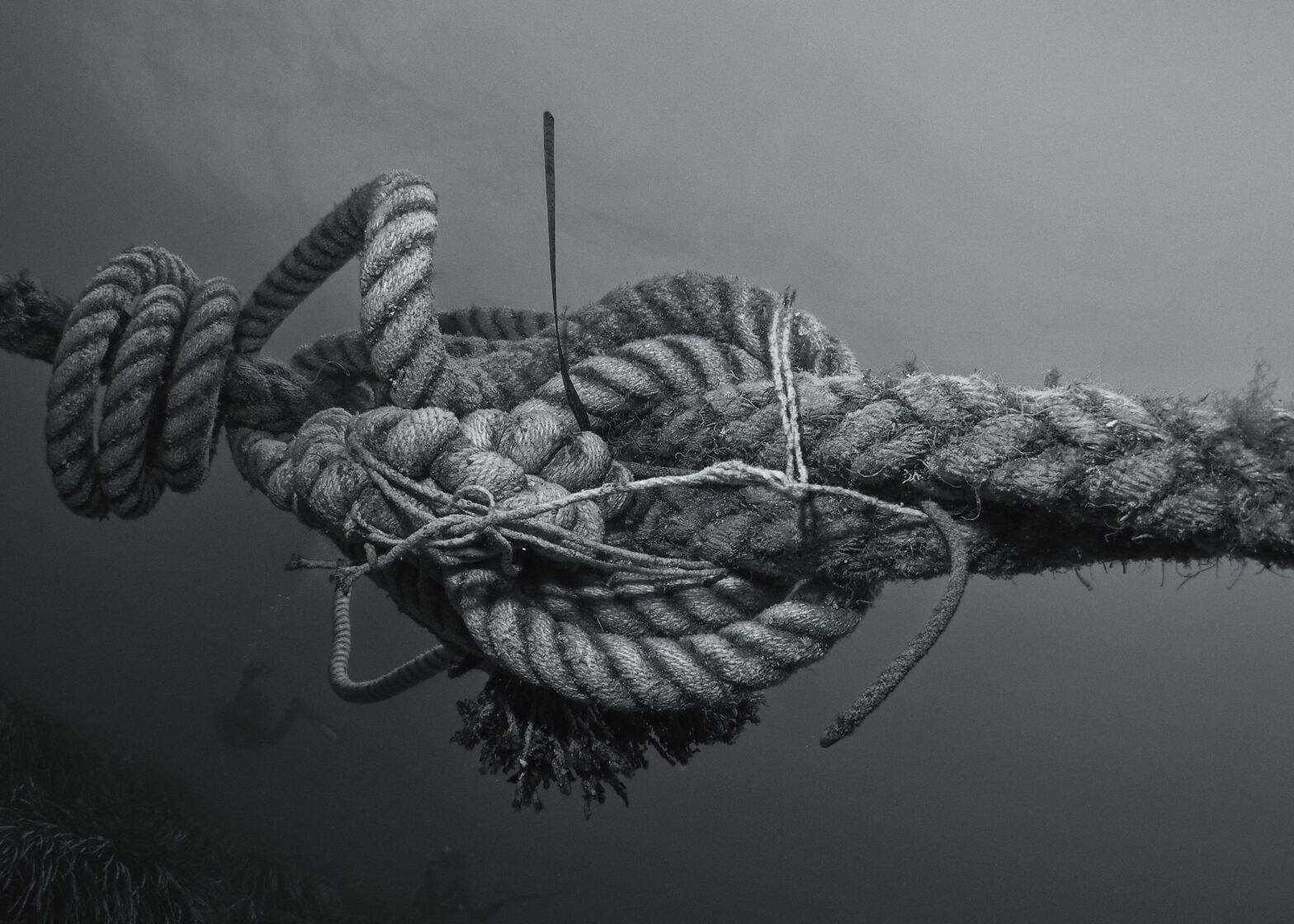 Schizophrenia is a severe and chronic neurological disorder estimated to affect at least 1.1 percent of the adult population in the United States. That’s roughly 2.8 million people over the age of 18. There’s also an estimated 40 percent of individuals that have Schizophrenia but are either undiagnosed or aren’t receiving treatment.

What’s more, Schizophrenia is an even less talked about mental health condition than Major Depressive Disorder and all of its forms. This is because Schizophrenia is highly stigmatized, as it’s characterized by the interference of an individual’s ability to think clearly, manage their emotions, make decisions and relate to others – making it one of the more disabling conditions affecting part of the population.

In this article, we’re going to dive into the basics of Schizophrenia so we can start breaking down the stigma attached to it. Keep reading to learn more.

Schizophrenia is defined as a serious and complex mental health disorder in which individuals interpret reality abnormally. Moreover, the condition can cause hallucinations, delusions, and disorganized thinking and behavioral patterns so extreme they can interfere with the individual’s daily functions.

Generally speaking, individuals with Schizophrenia will exhibit the following symptoms to varying degrees:

It should be noted that Schizophrenia is not characterized or associated with split or multiple personality disorders. People with the condition also are not any more violent than the average human being, which is another common misconception.

While there isn’t a cure for Schizophrenia, it is a highly treatable condition once diagnosed accordingly. The most common treatments for managing the condition include:

While individuals experiencing acute symptoms of schizophrenia require hospitalization, many people with the condition are able to go on to live normal and healthy lives. If you think you or someone you care about may be exhibiting symptoms of the disorder, it’s essential to get a proper evaluation by a mental health professional to rule out any other mental health disorders and determine the severity of the case.

To learn more about getting evaluated or treating schizophrenia, get in touch with us today.