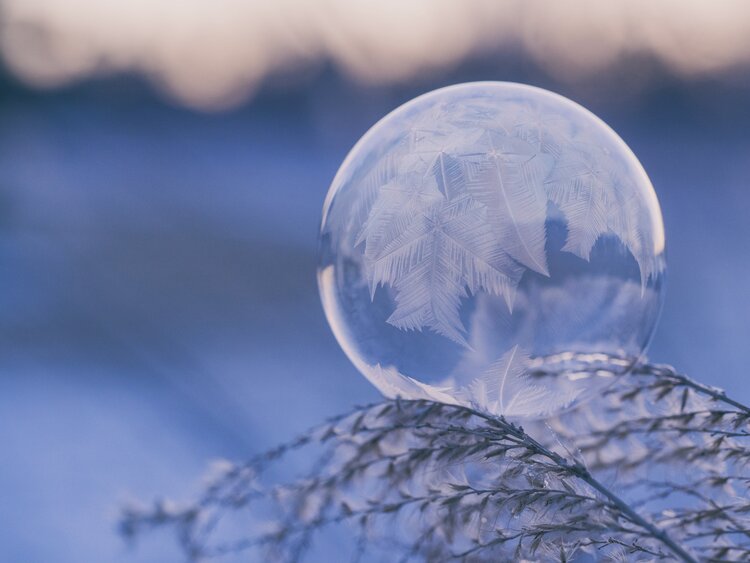 We all get down or have the blues from time to time. For some of us, it’s seasonal or situational. For others, it’s consistent, lasting all year round, and affecting our daily routine.

Here’s the thing about depression: it can take on different forms. It can also be difficult to pin down what an individual is feeling, why he or she is having symptoms, and what it all means. The most common forms of depression include the holiday blues, seasonal affective disorder, and major depressive disorder.

In this article, we’re going to give you an overview of all three and how they’re connected. Read on to learn more!

What We Mean By the ‘Holiday Blues’

Even people who genuinely love the holidays can experience the holiday blues to various extents. This is because the holidays are a rather stressful and demanding time, not to mention they can be incredibly exhausting.

The most common symptom of the holiday blues is sadness, whether it’s persistent or recurring. It also ranges in intensity and duration. For example, an individual can experience the holiday blues in waves, going through a period of sadness followed by feeling upbeat and happy.

Being affected by the holiday blues doesn’t necessarily mean that an individual has depression or a mental health disorder. It’s not even recognized as a formal mental health condition by the Diagnostic and Statistical Manual of Mental Disorders (DSM-V).

However, individuals who have a mental health condition tend to be more prone to experiencing the holiday blues. Up to 64% of people with a diagnosed mental illness have reported that the holidays put a strain on their condition.

Additionally, the holiday blues could also be an early symptom of seasonal affective disorder (SAD), which is itself a form of major depressive disorder (MDD).

The holiday blues and SAD can be a bit difficult to distinguish from one another but are often characterized by their severity and duration. So, if the holiday season has passed and you or someone you love is still experiencing feelings of sadness, anxiety, etc., it’s a good idea to get a mental health professional’s opinion.

While SAD is a form of MDD, one does not characterize the other. SAD is a type of depression related to the changes in season. It begins and ends roughly around the same time each year, usually during the fall and winter months, ending by springtime. However, it can also be triggered during the spring and summer months, although this is less common.

MDD, on the other hand, is what mental health professionals also refer to as clinical depression. While SAD can be a stepping stone towards a significant decline of an individual’s mental health, MDD is much more persistent and severe in its symptoms than SAD. For example, the symptoms of MDD don’t go away once spring arrives; instead, they last all year round.

The severity of the symptoms between SAD and MDD can overlap and make the duration of the signs a defining factor between them.

Regardless of which form of depression you or someone you love may be experiencing, it’s always a good idea to seek the support of a mental health professional. No one should have to endure periods of sadness, anxiety, loneliness, or depression without support.

That’s what we’re here for. Contact us today to learn more about our services and how we can help you take care of your mental health throughout every season