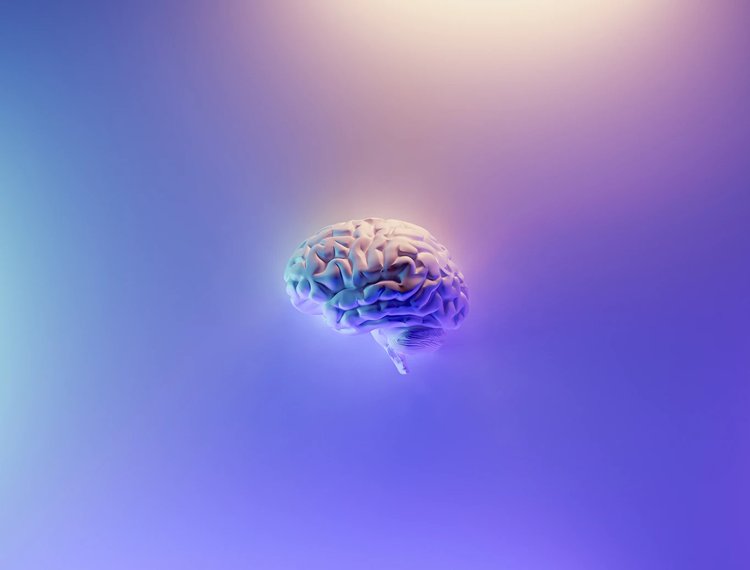 Major Depressive Disorder (MDD) is well-known as one of the forms of depression that remains mostly treatment-resistant. As a result, many mental healthcare professionals are recommending Transcranial Magnetic Stimulation (TMS) to treat the mood disorder for the long-term.

In this article, we’re going to discuss how Transcranial Magnetic Stimulation compares to traditional treatments (such as medication management) as well as its potential side effects.

With depression, psychopharmacology is typically part of the conversation as it has been long considered the go-to treatment associated with depression in all its forms.

Mental health professionals often prescribe antidepressants to relieve the symptoms of depression and other associated mood disorders such as anxiety. The goal is to correct the chemical imbalances of the brain’s neurotransmitters causing these negative mood states.

With more severe forms of depression, such as major depressive disorder (MDD), it often takes a period of trial-and-error involving a regimen of antidepressants, mood stabilizers, and antipsychotics. This also requires ongoing medication management, and sometimes invasive treatment including ketamine, esketamine, and electroconvulsive therapy (ECT).

So, what makes TMS the better option compared to medication management?

Its side effects (or, lack thereof) and effectiveness in long-term treatment.

Mood disorders in the realm of MDD are often treatment-resistant to multiple medications. That’s why medication management is required in the first place, as each new regimen requires consistent patient monitoring.

Not to mention, antidepressants alone come with some pretty severe side effects, especially when taken over a longer duration. Those side effects vary but often include insomnia, anxiety, agitation, nausea, bladder issues, sexual dysfunction, higher cardiovascular risks, dizziness, weight gain, fatigue, and much more.

TMS, on the other hand, produces relatively mild side effects—which mainly include minor headaches, scalp discomfort, lightheadedness, and tingling post-procedure. These side effects are typically short-lived, which a 2007 study confirms.

Older clinical studies and trials found TMS to be effective but slightly lacking on its own. For a long time, it was believed to be more effective when combined with an antidepressant regimen for patients with treatment-resistant MDD.

This new protocol for TMS showed that 90% of the subjects with severe depression experienced remission by the end of the study, as in they were no longer clinically depressed or having suicidal thoughts.

Conversely, the research on anti-depressants shows that they’re only effective for up to 40% of patients due to a variety of different factors. Additionally, up to 75% of patients that undergo medication management experience a depression relapse after achieving a positive response to their regimen.

If you or someone you care for suffers from MDD or another severe mood disorder, reach out to us today to learn more about TMS and the other psychiatric services we provide.