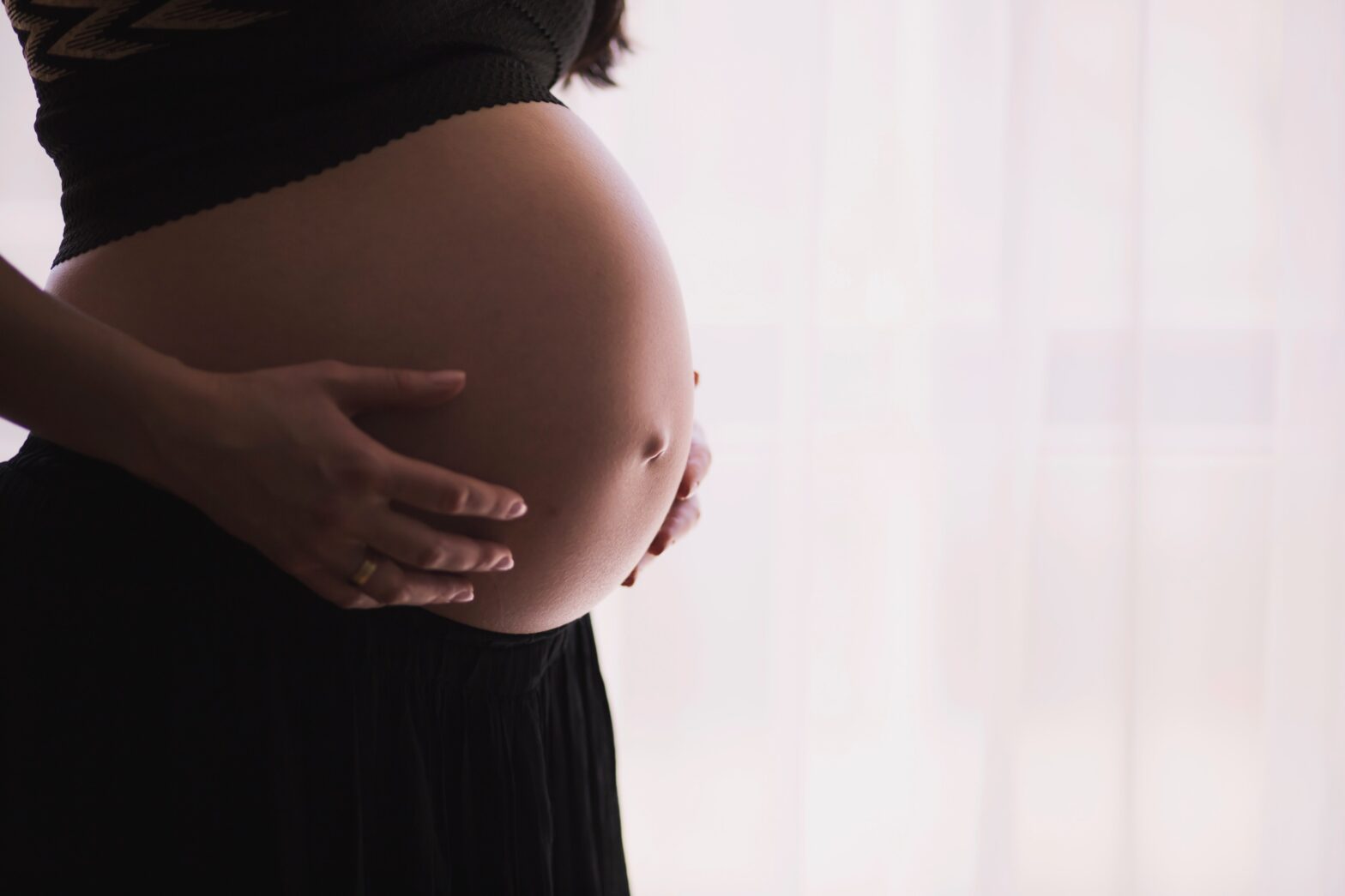 What Everyone Should Know About Postpartum Depression

Bringing a new baby into the world is supposed to be one of the happiest moments of your life as a new mother. Unfortunately, for many women, it can also be one of the saddest – and that’s putting it lightly.

For many women, the rollercoaster of postpartum depression symptoms fades almost as quickly as they came on. For some, however, the ride never seems to end.

Here’s everything new mothers – and the rest of the world – need to understand about postpartum depression.

Postpartum depression (PPD) is more than just “the baby blues” when your hormones are out of whack due to pregnancy and its aftermath. In essence, it’s a complex mixture of physical, emotional, and behavioral changes that peak roughly four weeks after giving birth. It’s also defined as a form of major depression by the DSM-5.

The symptoms of PPD are often difficult to detect, as many women experience the following post-delivery:

However, there are other symptoms in addition to the above that point to postpartum depression territory:

Why it Should Really Be Called Peripartum Depression

Earlier we mentioned that PPD symptoms peakafter giving birth. This means that this form of depression already existed within the new mother before giving birth.

Generally speaking, PPD is characterized by an abrupt drop in hormones after giving birth. The issue with PPD is when the body doesn’t adjust to its prenatal hormone levels, leaving the woman experiencing it vulnerable.

What’s more, is that it’s difficult to say for sure what makes a woman particularly vulnerable to the condition in the first place. This is why mental health professionals are looking at each individual’s history to determine whether they already had a mood disorder that was left untreated before their pregnancy that could lead to postpartum depression down the road.

While the medical community is still catching up to how postpartum depression unfolds, it’s even more important to destigmatize the condition as new mothers often feel ashamed of it – which is why so many with the condition go untreated.

The truth is, at least 20% of women will experience depressive symptoms long after the three to six-month typical period that it takes the body to readjust to its prenatal hormone levels. However, the condition can be treated and managed, usually through psychotherapy and antidepressants like brexanolone – which is used for severe cases.

If you’re experiencing persistent postpartum depression symptoms, you have nothing to feel ashamed of because it’s something that’s beyond your control. So, please don’t hide. Schedule an appointment with us for a proper evaluation and treatment, because you deserve to enjoy motherhood and feel good about yourself.