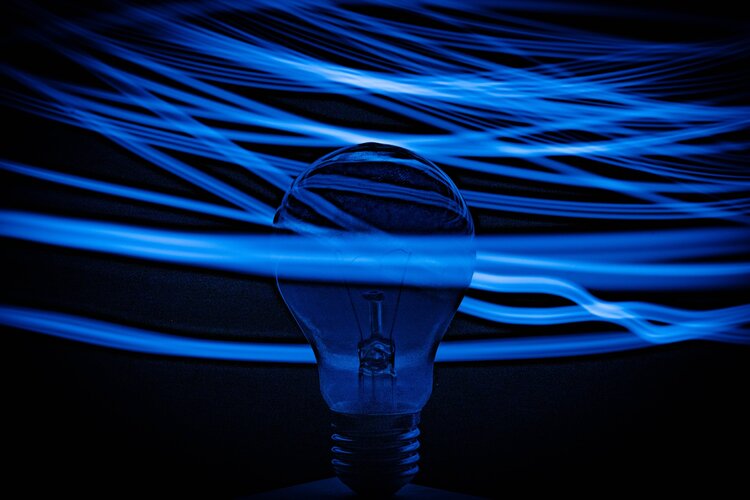 What is ECT Therapy?

These electric currents are able to change the brain chemistry, which in turn reverses the various symptoms of certain mental health conditions.

We know, that sounds bad, and if you’ve seen or read One Flew Over the Cuckoo’s Nest, it doesn’t really help. However, ECT primarily gets its bad rap from its earliest treatments during which unnecessarily high doses of the electricity were administered—and without anesthesia.

This is what caused memory loss, fractured bones, and the other terrible side effects that contribute to the stigma attached to ECT today.

However, today—and for some time now—ECT has been administered under general anesthesia and in much smaller electric doses. In other words, it’s much safer and much more effective, especially when other treatments have been rendered unsuccessful.

Additionally, compared to other types of treatment for mental health conditions, ECT is known to have the least risks.

ECT Vs. Other Therapies

ECT is typically used to treat the following:

ECT is especially a better option for treatment when other forms of therapy haven’t worked and medications cannot be physically tolerated by an individual.

However, there are a lot of other popular treatments “on the market” for treating these severe mental health conditions. Of course, compared to the other options out there, it’s arguably the most beneficial.

Let’s talk about everything else:

Both ketamine and esketamine are administered either intravenously or through a nasal spray. They also both act as an anesthetic while also increasing levels of glutamate in the brain, making them an effective treatment for treatment-resistant depression.

While the results are rapid and effective, there are several side effects including raised blood pressure, feeling drunk or disoriented, dizziness, headaches, drowsiness, and nausea. Additionally, the durability of the results is questionable, meaning that the antidepressant effect may reduce with time.

Transcranial magnetic stimulation (TMS) is another non-invasive medical procedure. This procedure uses magnetic fields to stimulate the nerve cells within the brain, which usually have a positive impact on treatment-resistant depression.

Generally, TMS is considered very safe and well-tolerated. However, it does have some side effects including headaches, twitching of the face muscles, discomfort at the site of stimulation, lightheadedness, seizures, mania, and hearing loss. As of now, it still has not been shown to be better than ECT.

Psychedelic mushrooms or, shrooms, have also been making waves for treating severe depression.

Specifically, the compound psilocybin commonly found in magic mushrooms is what has the neuroscience community spinning.

In small clinical trials, patients with major depressive disorder (MDD) were given small doses of psilocybin along with psychotherapy. The patients showed a significant reduction in their depressive symptoms, which lasted for up to four weeks.

Additionally, the side effects so far seem to be minimal.

However, the research behind psychedelics and depression treatment is still in its infancy, and again, it has not been proven to be superior to ECT for those who haven’t responded to multiple medication trials.

While all of these other forms of treatment seem promising, ECT has been around the longest, providing more opportunity for the procedure to be tested, tweaked, and perfected. To learn more about ECT and other effective treatments for mental health conditions, reach out to us today.