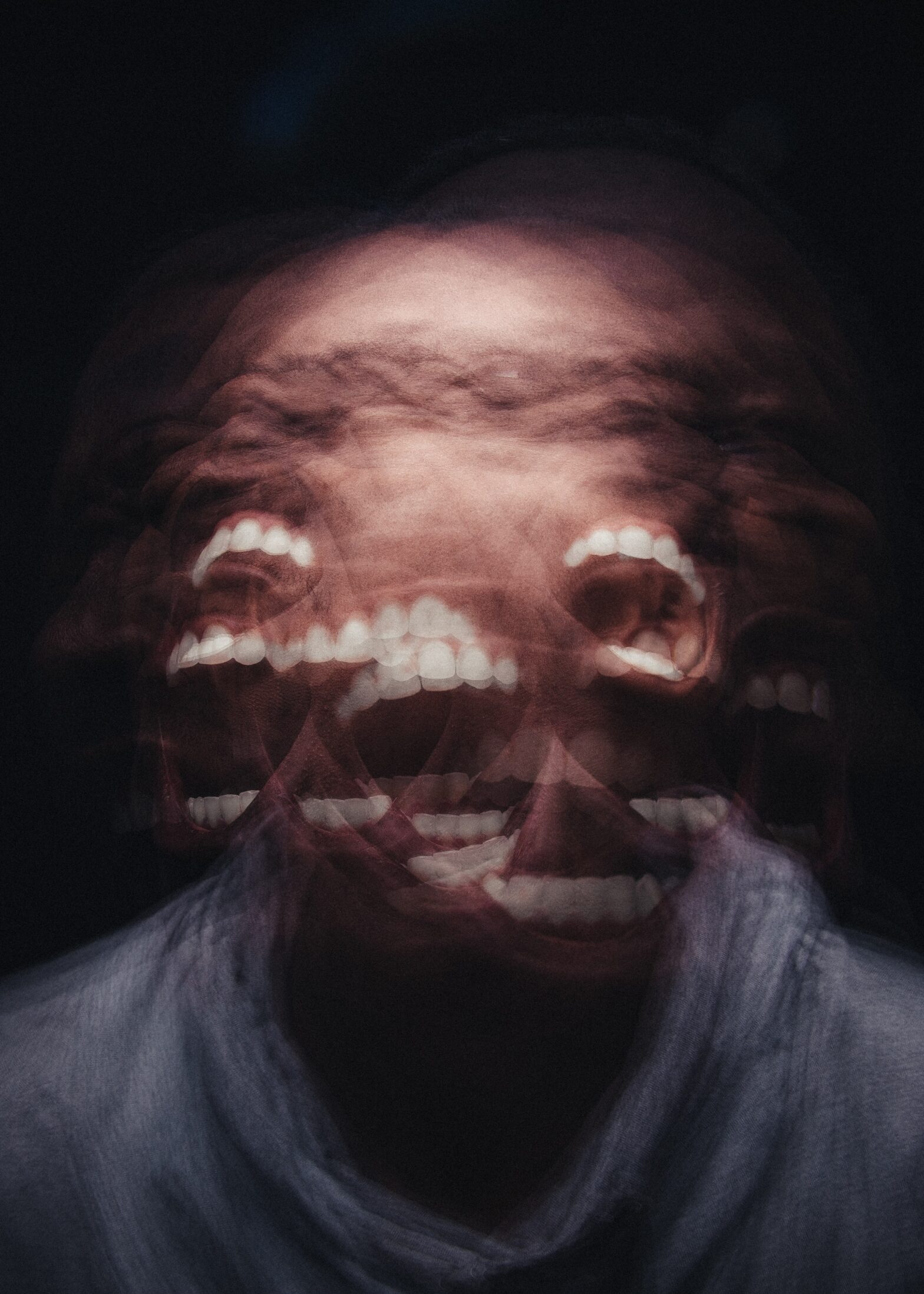 Our personalities are characterized by our way of thinking, feeling, and behaving in a way that makes us unique from others. We’re influenced by our environment and experiences, as well as the other people we surround ourselves with and any inherited traits that become shaped over time.

Our personalities typically remain the same over time, although our views may change or we may grow more mature. Someone with a personality disorder, however, is a different story.

What Is a Personality Disorder?

A personality disorder is a mental health condition characterized by long-lasting, all-encompassing, and disruptive thought patterns. The same goes for behaviors and moods in relation to others. In other words, a person with a personality disorder has a way of thinking, feeling, and behaving that completely deviates from the normal expectations of a given culture.

Personalities disorders often cause people a significant amount of distress and other functional impairment problems over long periods of time. They can distort a person’s perception of reality, causing abnormal behaviors – all the while the individual in question may have difficulty recognizing their problematic behavior and the negative impact it has on those around them.

What Are the Different Kinds of Personality Disorders?

Cluster A personality disorders are primarily characterized by unusual and eccentric thought patterns and behaviors. They also revolve around severely limited relationships as they cause people to be suspicious, detached, disinterested, and uncomfortable when it comes to other people.

The disorders that fall under the Cluster A category include:

Cluster B personality disorders are related through dramatic and erratic behaviors during which people will display intense and unstable emotions as well as impulsive behaviors. Cluster B personality disorders usually stem from a distorted self-image and lack of self-worth which can cause destructive behavior, an overwhelming need to be noticed by others, feelings of superiority, and even a lack of empathy.

Cluster B personality disorders include:

Cluster C personality disorders usually involve severe anxiety and fear. People who fall under the Cluster C category may be incredibly clingy or dependent on someone else to care for them, avoid social interaction out of fear of judgment and rejection, or have extreme control issues.

The personality disorders that fall under Cluster C include:

Personality disorders are among the least understood mental health conditions. They are thought to be caused by a variety of factors, including trauma, brain chemistry changes, genetics, and even cultural factors. In many cases, individuals will have more than one type of personality disorder yet don’t see how their behavior is an issue and therefore don’t seek treatment.

While there are no medications designed to treat personality disorders, mental health professionals often prescribe medications to relieve the symptoms of anxiety and depression associated with these disorders along with talk therapy and cognitive behavioral therapy to help manage the condition.

If you feel that you need treatment for a personality disorder, our psychotherapists and psychiatric clinicians are available to give validating treatment.  Contact us to schedule an appointment!