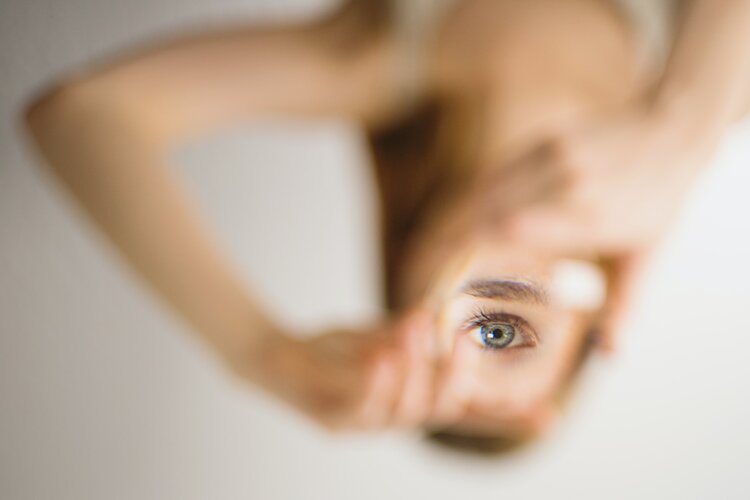 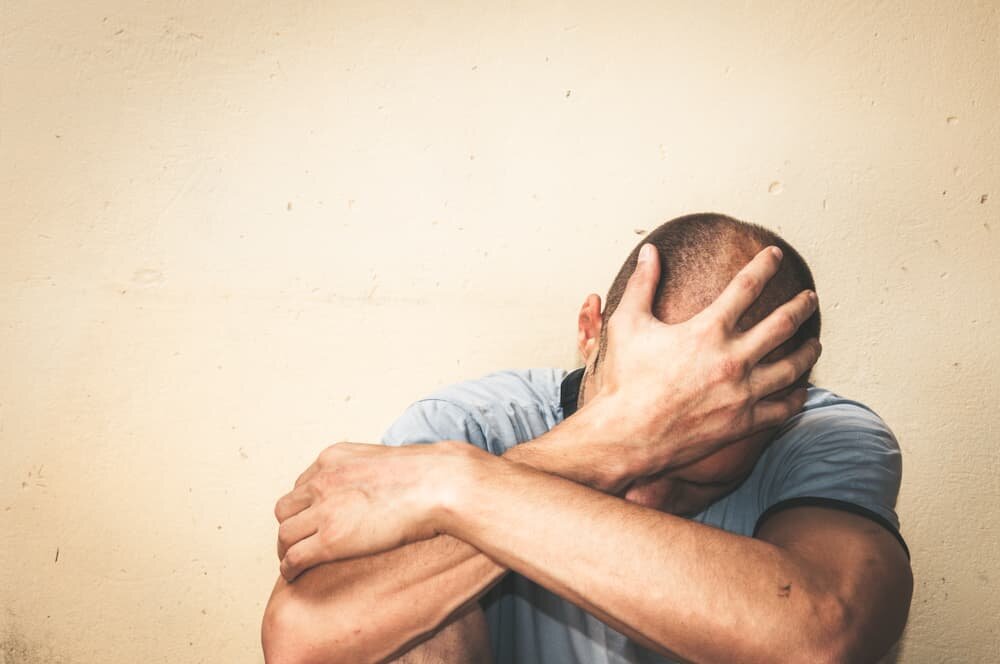 Did you know that at least one in five adults in the United States have a mental illness? That’s roughly 51.5 million adults across the nation!

Despite those large numbers, however, many people are ashamed of their anxiety, depression, overwhelming feelings of sadness, and trauma. That’s why, if you or someone you care about have a mental illness, no matter how great or small, you’re not alone.

In fact, many of our favorite celebrities are battling and overcoming mental illness in the public eye. They are even opening up about it to destigmatize the negative aura surrounding mental health issues.

Here’s a list of some of the most recognized household names, who are unfortunately experiencing the same feelings you might be experiencing:

Nearly two decades following his mother’s death (the beloved Princess Diana), Prince Harry came close to having a mental health crisis. In 2017, he opened up during an interview with The Telegraph, admitting that he experienced severe anxiety during royal events during that time.

He also confesses that he saw a mental health professional, which helped him get to a better place.

Demi Lovato is one of the more outspoken celebrities known to advocate for mental illness after a rough battle with bulimia, bipolar disorder, and drug addiction.

She even recently produced a mental health documentary, “Beyond Silence,” giving a detailed view of her struggles and her road to recovery.

One of the less vocal but still truthful celebrities dealing with mental illness is Chris Evans. Back in 2016, the Captain America star mentioned in an interview with Rolling Stone Magazine about his social anxiety.

He admitted that walking the red carpet was much like walking on hot coals, and he’s tried multiple methods, including meditation, to help calm his mind. While meditation has helped, he still experiences this anxiety today.

We don’t often view rappers as anything but fierce. However, Kendrick Lamar revealed his struggles with depression and suicidal thoughts lyrically in one of his recent albums, “To Pimp a Butterfly.”

During an MTV interview, he discussed how the survivor’s guilt from losing his closest friends led to depression.

We all know that Chrissy Teigen is anything but quiet. But, when she opened up about her mental health regarding experiencing postpartum depression, mothers everywhere felt seen and heard.

While Chrissy Teigen isn’t the only celebrity to open up about postpartum depression, she was among the first to publicly speak about it, paving the way for a much bigger conversation and for mothers everywhere to seek professional support after childbirth.

Jim Carey is notorious for making his fans laugh out loud. Sometimes, however, it’s the person that’s always smiling and making others feel good who is feeling terrible on the inside.

Jim Carey admitted to experiencing depression and to taking fluoxetine (Prozac) to help. Eventually, he decided to get off the medication by implementing lifestyle modifications, despite the difficulty involved.

There are many more celebrities struggling with mental illness. There are even more non-celebrities suffering as well. The silver lining is that everyone is beginning to open up about their mental health, which is an essential step in getting rid of the stigma surrounding “needing help.”