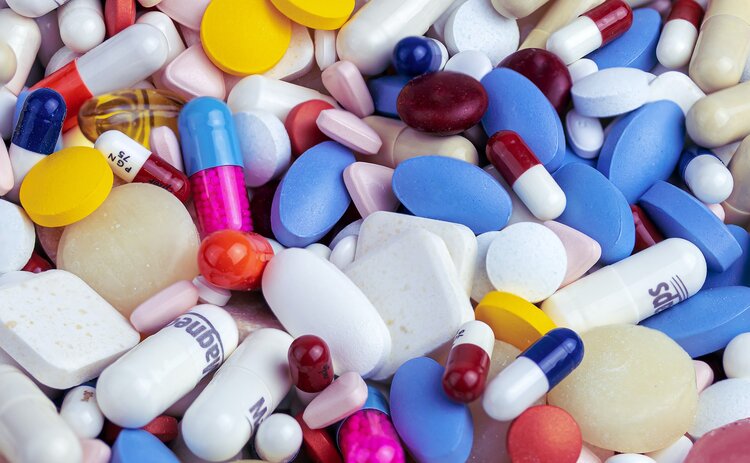 Dispelling the Myths of Antidepressants

Everyone will judge me

These are just some of the common myths regarding antidepressants.

Antidepressants are arguably the most understood medications of all time. Many people who struggle with depression are reluctant to even talk to their doctor about starting a regimen.

That’s why we’re going to take the time to discuss antidepressants and the myths that follow them everywhere they go.

So, what exactly are antidepressants?

Simply put, antidepressants are prescription medications that work by balancing out the chemicals in your brain—aka, the neurotransmitters—which directly affect your moods and emotions.

In addition to correcting your moods and emotions, antidepressants can also help you sleep better as well as help to regulate your appetite and improve your cognitive function—three other things that are also affected by depression.

Moreover, it’s important to acknowledge the fact that depression is associated with physical brain changes. For example, there’s a loss of volume in the hippocampus, which affects memory. Additionally, the stress hormones that depression produces in the body can negatively affect the brain’s ability to generate new neurons.

By taking antidepressants—as prescribed by a doctor—the brain’s structure and proper functions can be restored over time. This means eventually, the individual taking them can slowly stop taking them when the time is right and continue to live a healthy and happy life.

Myth 1: Antidepressants will are addictive

Antidepressants are neither physiologically nor psychologically addictive. However, they can cause something called discontinuation syndrome, which is what happens when an individual abruptly stops taking their medication. Symptoms typically include vertigo, anxiety, insomnia, and odd sensations like tingling in the skin.

Myth 2: Antidepressants will change my personality

Trust us, we wish there were medications out there that could fix certain peoples’ personalities! However, antidepressants work to alter your mood—not who you are.

Moreover, antidepressants aren’t “happy pills” that supply you with artificial happiness. They work with your brain chemistry to reduce the symptoms that are weighing you down to allow your neurotransmitters to function as they should. That way, you can live a normal life.

Antidepressants have been around for quite a while, and rightfully so. Studies show that they’re up to 60% effective at relieving symptoms of depression.

Unfortunately, many patients who start taking antidepressants as part of their treatment stop taking them because they don’t experience an improvement in their moods. However, this is because antidepressants need time to work.

They also need to be taken for as long as prescribed in order to work to their fullest potential. It’s very common for individuals to stop taking them once they notice a slight difference—which is not advisable.