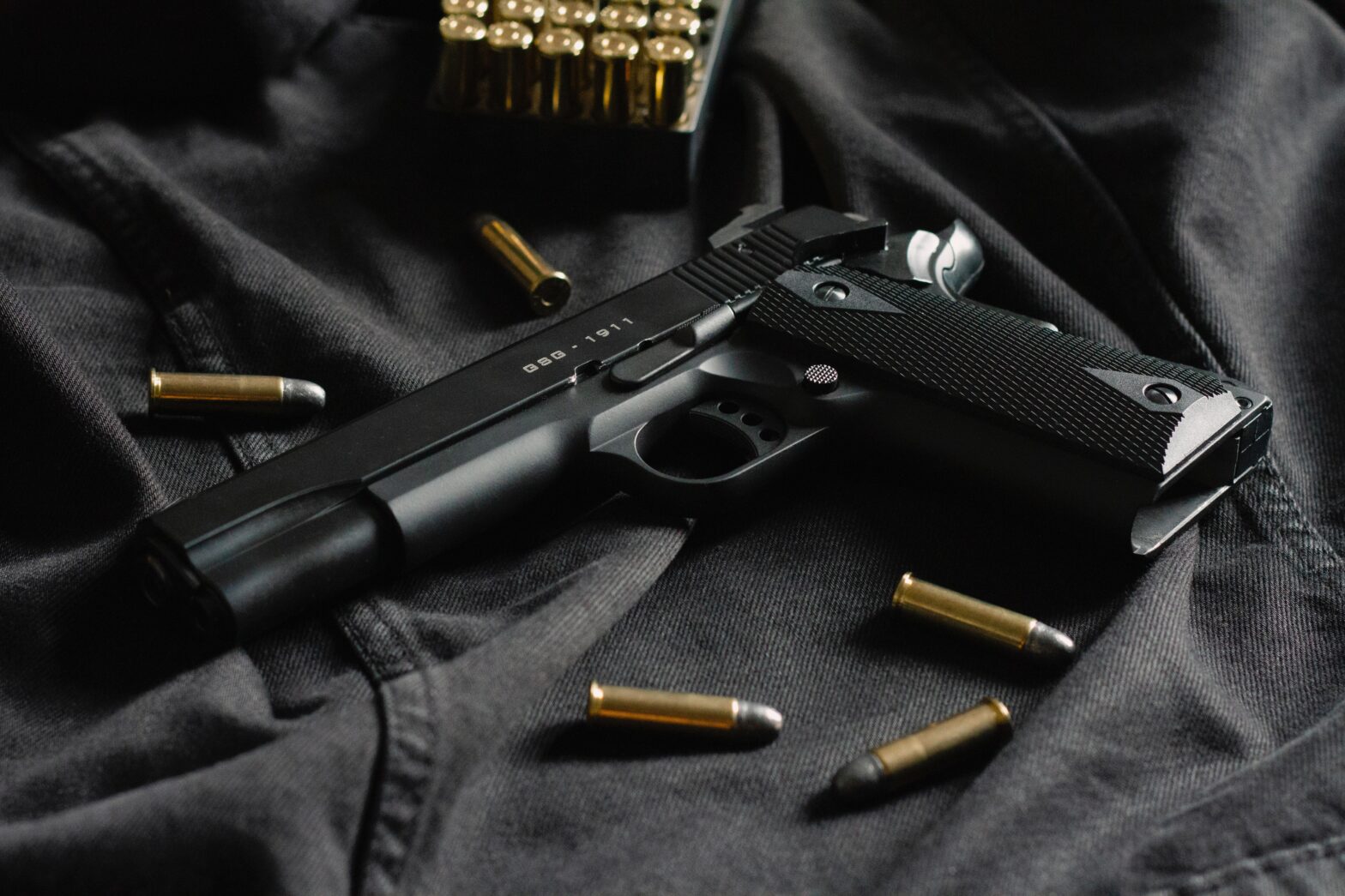 Roughly 44% of Americans own guns or live in a gun-owning household. It’s also estimated that 26% of Americans ages 18 and older suffer from a diagnosable mental health disorder in a given year.

Interestingly enough, the US has a strong gun culture where most people believe in the constitutional right to bear arms. However, there’s still quite a stigma surrounding mental illness and getting professional treatment. But what about the current state of Americans who own a firearm and have a mental illness? Are they more likely to self harm compared to people with mental illnesses who don’t own a firearm?

Here’s the thing about guns: they’re more lethal compared to other methods of suicide and self harm. They’re quick and the damage done is usually irreversible. This is an incredibly large issue for individuals suffering from a mental illness as impulsivity is a prevalent characteristic of those with diagnosed mental health and conduct disorders such as attention deficit hyperactivity disorder (ADHD), personality disorders, psychotic disorders, bipolar disorders, substance use disorders, eating disorders, and even dementia.

What this means is that owning a firearm is directly associated with a dramatically elevated risk of suicide. According to recent research conducted by Stanford, men who owned handguns were eight times more likely and women were 35 times more likely to self harm compared to men and women who didn’t own handguns. According to the authors of this study, “suicide attempts are often impulsive acts, driven by transient life crises.”

Another study mentions that out of the 48,344 people who died by suicide in in US in 2018, 51% of them used a firearm. The study also mentioned that between 45% and 90% of those who commit suicide have mental health or substance use disorders — or co-ocurring disorders.

The real question is whether gun access and suicide risk correlates indefinitely. For example, do people who purchase firearms already have plans in place to harm themselves or does the very presence of a firearm create new risks? The only real answer here is yes, to both. The findings from Stanford’s 12-year study came to the conclusion that gun access poses a substantial risk as new handgun purchases were attributed to more than half of all firearm suicides within a year or two.

The problem is that it’s difficult to determine whether the purchasers of these new firearms already had a diagnosable mental illness since mental health reporting laws vary from state to state.

Suicide is not the only taboo associated with guns and mental illness. America is currently witnessing a mass shooting conundrum in which most people are quick to claim that mental illness is the underlying cause. However, only 20% of these mass violence events can be attributed to individuals with mental illnesses.

Research consistently shows that the majority of those living with mental illness from mild to severe are more likely to harm themselves or become a victim of interpersonal violence than to harm others. This is because there are only certain periods of time and certain settings during which individuals with serious mental illness are at elevated risk of violence. For example, brief episodes of psychosis or periods surrounding psychiatric hospitalization.

Unfortunately, when we have widely publicized violent events where the perpetrator is deemed ‘psychotic’ or ‘mentally ill’, the harmful myth that mental illness causes violent behavior towards others is only reinforced. While we cannot rightfully rule out mental health issues as the sole reason for these violent mass events, we also cannot use them as a scapegoat for why they happen when there are so many other factors that come into play.

Please always remember that suicide attempts are often impulsive acts. The signs of an upcoming suicide attempt are not always obvious. If you or someone you love is experiencing suicidal thoughts are an emotional crisis, the National Suicide Hotline is available 24/7 to offer unbiased and confidential support.

For long-term support and professional mental health treatment, get in touch with us about our affordable and accessible services.