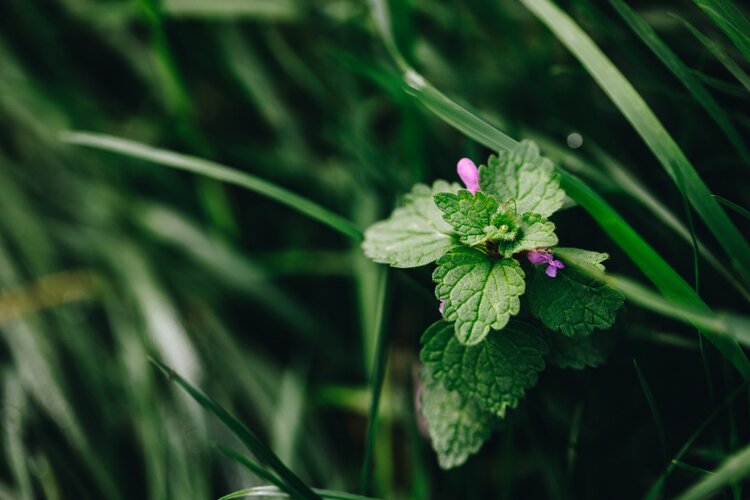 Herbal remedies have been used for various ailments, including mental health disorders, since the beginning of time. While modern medicine has done its part in alleviating symptoms of depression, anxiety, and even ADHD, prescription medications tend to come with some unwanted side effects.

Today, many individuals are beginning to look for more natural means of long-term support for their mental health and wellness. That includes exploring traditional uses of herbs and supplements as they are used in practices such as Ayurveda.

Now, there’s ample research showing that the bright yellow flowers of the shrub have therapeutic benefits that can treat mild cases of depression.

Passionflower extract, which comes from the passiflora incarnata, has been used traditionally by the indigenous Peruvians and Native Americans to treat wounds, aches, liver problems, and more. In Europe, the flower has been used to calm those with restlessness.

According to the National Center for Complementary and Integrative Health (NCCIH), more research is needed to assess and verify the flower’s ability to treat certain mental health conditions. However, various studies have suggested that certain species of the Passionflower may help relieve anxiety and insomnia. In one study, Passionflower extract was equivalent to the benzodiazepine oxazepam.

Various trials have shown that participants drinking a daily dose of Passionflower herbal tea for up to seven days saw improvement in their sleep quality and overall feelings of calmness. Aside from anxiety-related symptoms, other species of Passionflower have shown potential for treating stomach issues.

Korean Red Ginseng, also referred to as Panax Ginseng, is well-regarded as a natural, total-body health supplement. It has been used as an ancient medicine throughout Asia to strengthen the immune system, fight off disease, and promote relaxation. Other variants of the root have also been used to treat diabetes, erectile dysfunction (ED), high blood pressure, and more.

A clinical study from 2011 Showed promising results for Korean Red Ginseng as a treatment for Attention Deficit Hyperactivity Disorder (ADHD). The study monitored 18 participants between the ages of 6 and 14 diagnosed with ADHD for up to eight weeks and was found to be equivalent to methylphenidate (Ritalin), as measured by quantitative EEG.

During this time, the participants were given 1,000 milligrams twice daily of the Korean Red Ginseng. The results showed improvement in the participants’ feelings of anxiety, sleep quality, overall behavior, and social functioning.

Getting to the Root of the Disorder

While natural herbal remedies such as St. John’s Wort, Passionflower, and Korean Red Ginseng may bring most individuals relief from their mental health disorders, it’s important to note that they’re not miracle cures. Studies and clinical trials are still ongoing to measure the potential of these herbs and their long-term effects—both positive and negative.

Additionally, if you or someone you love is currently battling a mental health disorder, it’s critical to speak with a physician before adding any of these herbal supplements to your daily regimen—especially if you’re already taking prescription medication.

It’s also important to seek the appropriate help to get to the root of your mental health disorders. At Elevate Psychiatry, we can help you with that. Contact us today to learn more about the accessible services we offer or to book an appointment.