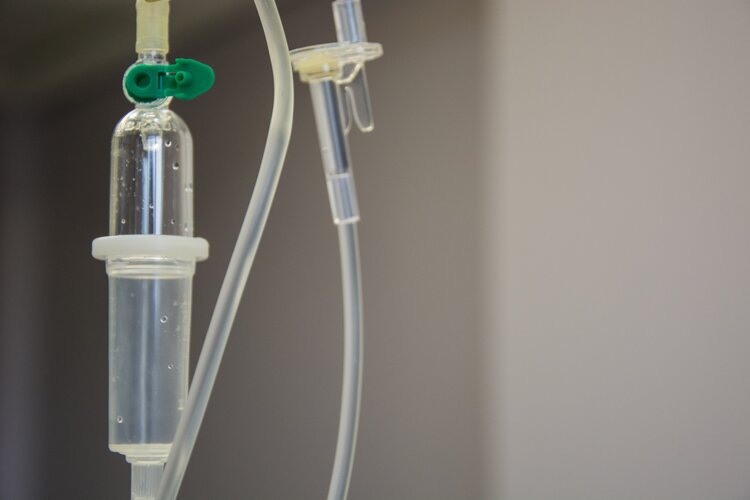 What is Ketamine & Esketamine?

Ketamine is most commonly known for its use as an anesthetic. However, its applications are further advancing in the medical world. It’s now proven effective for treating conditions such as depression, OCD, PTSD, and even pain.

While some people are more biologically prone to depression and anxiety, most people will experience one or both of these mental afflictions at some point in their life. For the more severe cases, ketamine may be the answer.

Keep reading to learn more about ketamine and its derivatives and their role in treating depression and anxiety disorders.

What Can Ketamine Do For My Depression and Anxiety?

Today, most depression and anxiety disorders are treated with one or more generic antidepressants, like benzodiazepine. There’s also SSRI and SNRI (selective serotonin reuptake inhibitor and selective norepinephrine reuptake inhibitor, respectively). Different cognitive and mental behavioral therapies are also among the traditional and more intensive treatments.

However, patients who are non-responsive to traditional treatments and therapies are often put through various clinical trials of other medications and treatments. Despite these efforts, up to 40% of patients never experience revocation from these mental disorders.

With the accumulation of clinical research and trial-based evidence, medical professionals believe that ketamine may succeed where other treatments fail. It is not yet entirely understood how ketamine works, but it’s largely thought to have an effect on glutamate production.

Glutamate is a neurotransmitter responsible for mitigating the brain’s response to stress and traumatic memory development. Ketamine’s composition makes it an NMDA receptor antagonist. That means ketamine targets the NMDA receptors in the brain, allowing for an increase in glutamate.

Ketamine also interacts with the brain’s AMPA receptors. AMPA receptors allow for the release of certain molecules that support neuron communication. This action creates a new path for your mood, thought patterns, and other cognitive functions to develop.

In essence, ketamine mitigates the brain’s response pathways in a way that achieves a more positive and healthy thought pattern.

If you’ve heard of “Spravato” or “Ketanest” before, that’s esketamine. Esketamine is a derivative of ketamine that comes in the form of a nasal spray or injectable.

More specifically, it’s the S-enantiomer to the R-enantiomer of ketamine, which is medical speak for having more NMDA glutamate receptor potency. Esketamine was recently approved by the FDA to treat refractory—treatment-resistant—depression.

Esketamine’s prescriptive purpose is to treat refractory depression. It’s mostly reserved for those who experience intense suicidal thoughts. Therefore, it’s unlikely for your doctor to prescribe it before trying other forms of treatment.

Are Esketamine and Ketamine Infusions Right For Me?

Eskatime and ketamine are the evolution of antidepressant treatment. To find out if esketamine or ketamine infusion treatment is right for you, you need to be fully evaluated by a mental health professional.

If you have more questions regarding esketamine and ketamine treatment, or you’d like to know about the mental health services we provide, reach out to us. And remember, you’re not alone.