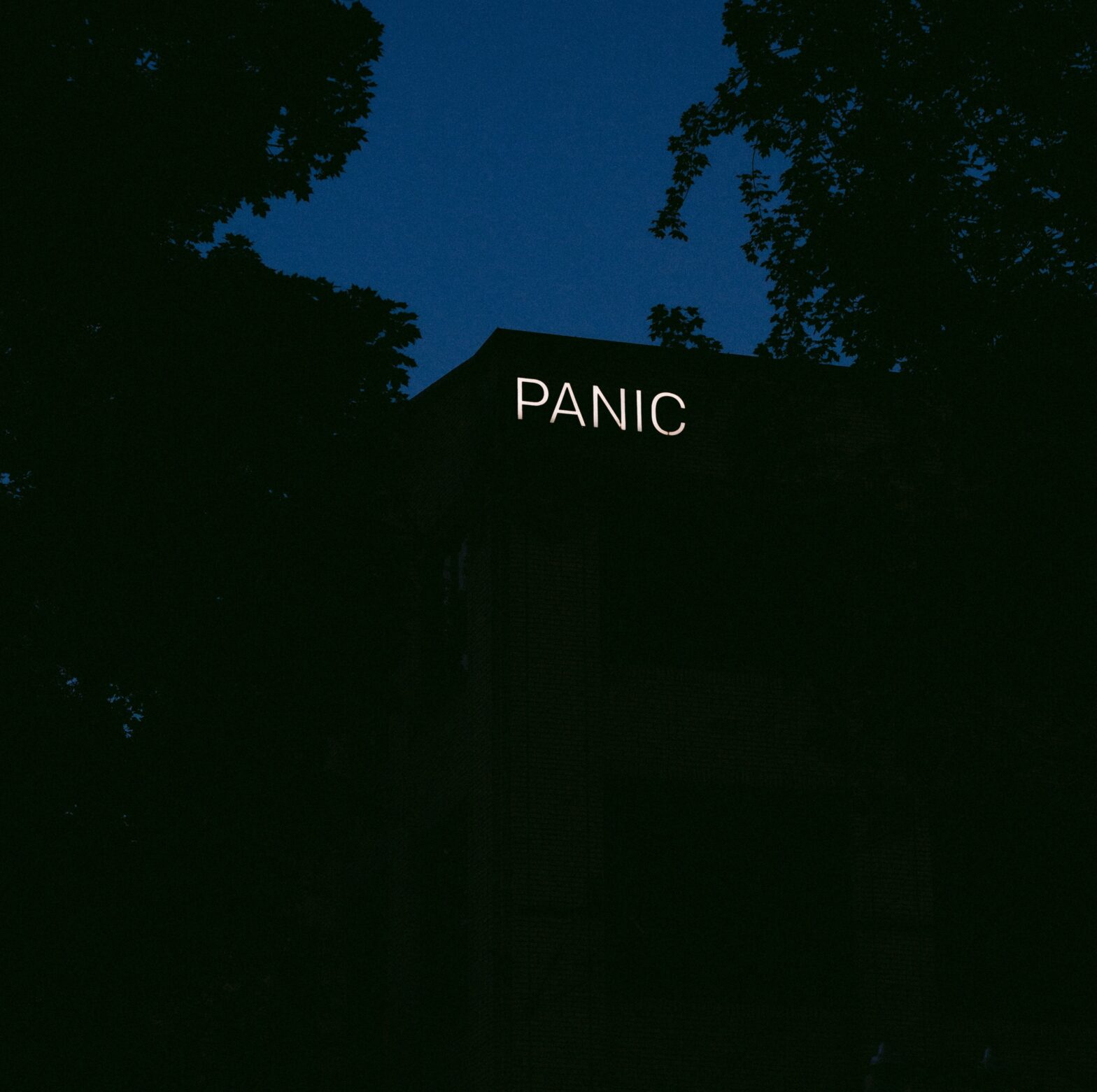 While it’s common to experience one or two panic attacks in your life, at least 4.7% of all adults in America experience panic disorder at some point in their lives. This means that there’s a population of people who have had recurrent and unexpected panic attacks over a long period of time.

They also live in constant fear of having another attack, whether it be in public or alone at home. What’s more, anyone can have a panic attack at any time in their life. This includes children.

In this article, we’re going to uncover the details about panic disorder as well as how it’s treated. Read on to learn more.

In the realm of mental health disorders, panic disorder is classified as a type of anxiety disorder. It causes recurring panic attacks – which are defined as feelings of sudden terror when there is no real danger present.

When a panic attack occurs, the individual experiencing it may feel as if they are losing control and exhibit the following physical symptoms:

As mentioned, a panic attack can crop up at any time and without warning. Many people who have panic disorder live in constant fear of their panic attacks and subsequently avoid places where a panic attack has occurred. In the more severe cases, individuals will become so fearful for their lives that they cannot leave their homes – which is also known as agoraphobia.

It should also be noted that panic disorder is also twice as common in women than it is in men, and it usually begins during the young adult years.

Experts don’t have a definitive answer as to why some people develop panic disorder or experience panic attacks. All that is understood about the disorder and its events so far is that the brain and nervous system play key roles in how fear and anxiety are handled, and that both panic attacks and the disorder are deeply rooted in stress.

It’s also understood that if you have a family history of anxiety disorders, mental health issues, or a substance use disorder, you’re at an increased risk for panic attacks and panic disorder.

For individuals living with panic disorder, treatment can help reduce the frequency and intensity of which they experience panic attacks and preemptive fears that lead to these attacks. Like with most anxiety disorders, the primary method of treatment includes a combination of medications and cognitive behavioral therapy (CBT).

Training therapies are also used, such as interoceptive exposure, to help the individual identify their feelings and triggers to learn to cope with the everyday stressors that can bring on a panic attack.

If left untreated, panic disorder can develop into agoraphobia and other phobias, which will eventually interfere with your entire life. If you’ve experienced two or more panic attacks in your life, especially within the same month, it’s essential that you seek out a proper evaluation and possible treatment.

We can help with that. Contact us today to learn more about our affordable treatment options for panic disorder and other mental health disorders.