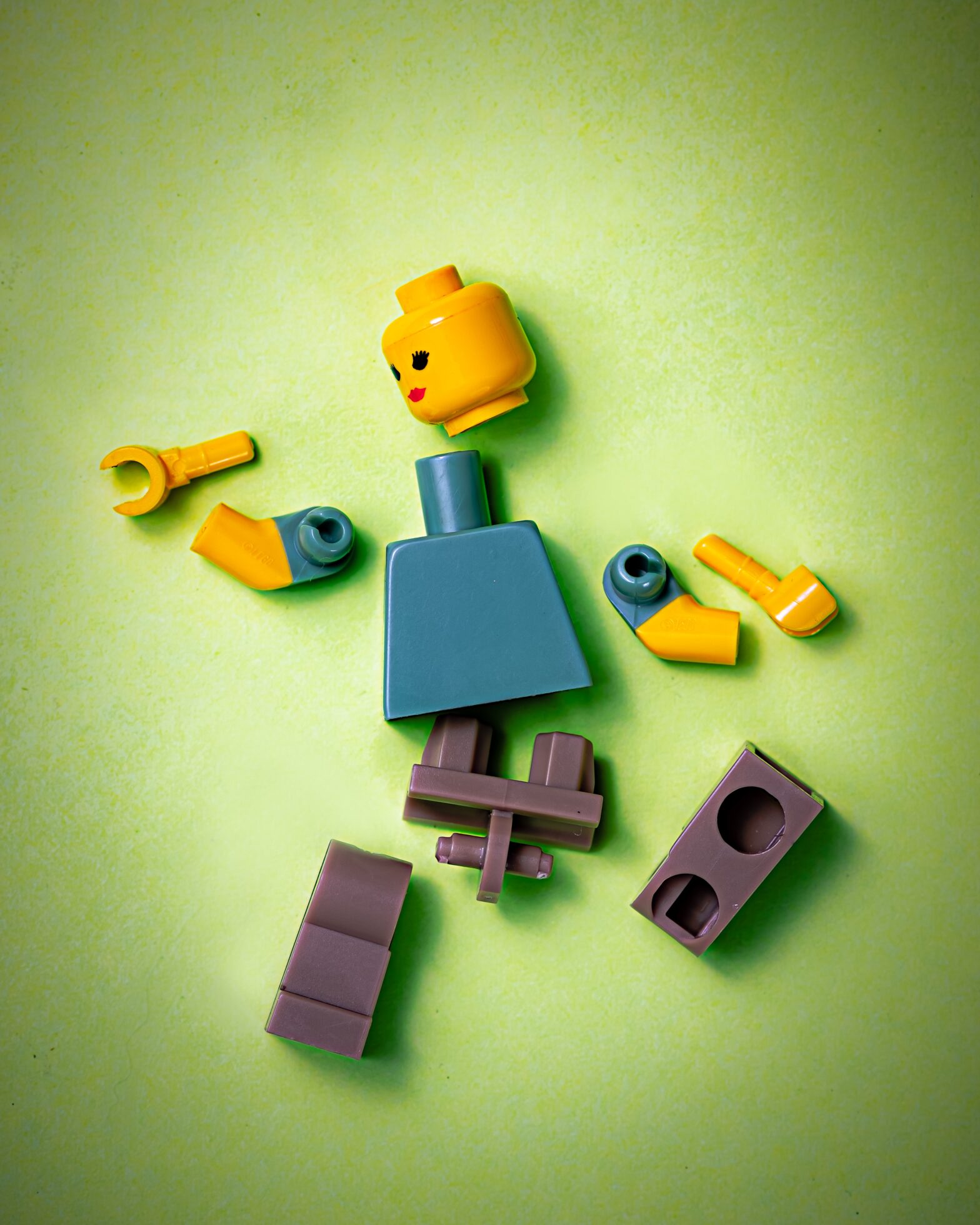 Post-Traumatic Stress Disorder (PTSD) currently affects 3.5% of adults in America every year. It’s also estimated that one in every eleven people will be diagnosed with PTSD in their lifetimes.

PTSD is actually classified as a type of anxiety disorder, and it typically occurs after an individual has witnessed a deeply traumatizing event in their life. It can also occur if the individual simply witnessed the event with no direct involvement.

Read on to learn more about PTSD and how it’s treated.

People who suffer from PTSD are known to have intense, disturbing thoughts and feelings that are directly related to a traumatic experience – long after the event has ended. The anxiety disorder is characterized by the individual “reliving” this event, usually through flashbacks or nightmares as well as feelings of sadness, anger, or fear.

They may also exhibit feelings of detachment or estrangement from others. This typically leads to avoiding situations or people that serve as a reminder of that traumatic event. It also leads to the individual experiencing strong negative reactions to things like loud noises or accidental or innocent touches.

The symptoms of PTSD are broken down into the four following categories:

Treating PTSD Traditionally, PTSD is treated with a combination of medications and cognitive behavioral therapy (CBT).

However, the medical and psychiatric communities are brainstorming new methods of effective treatments all the time. For example, eye movement desensitization and reprocessing (EMDR) therapy is becoming increasingly popular among PTSD patients, and medically assisted MDMA treatment is also making its way up the ranks in clinical studies.

Unlike many other mental health disorders, PTSD is one from which individuals can recover over time and with the right combination of medication and therapy.

It’s important to mention that the symptoms of PTSD often don’t occur until about three months after the traumatizing event. If you’ve recently gone through or witnessed a traumatizing event, it’s a good idea to talk to someone as soon as possible to mitigate any potential PTSD symptoms that may crop up.

We can help you with that. Get in touch with us today to learn more about how we can treat PTSD and more.