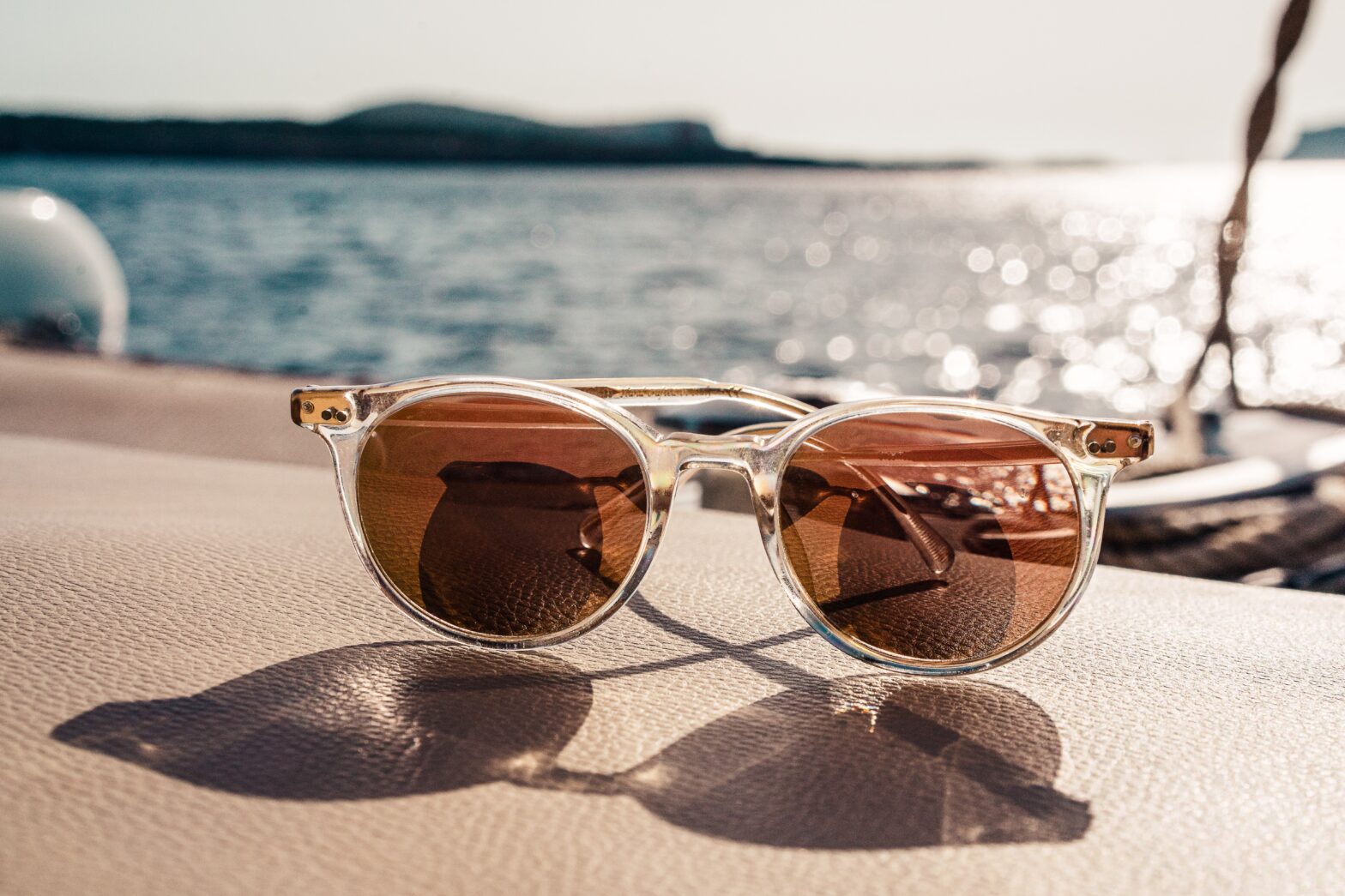 Blue wavelength blocking sunglasses also referred to as “blue blockers” became all the rage during the recent pandemic lockdowns. This was largely because blue light is blamed for everything from eye strain to cancer, but that’s not without good reason.

While blue light, in the doses that the average human receives from their daily screen time, isn’t as harmful as some brands selling blue blockers would have you believe. However, it is objectively the primary culprit when it comes to interrupting the circadian rhythm, which affects our ability to sleep and our sleep quality.

As we know, poor sleep contributes to a wide variety of other health factors, both mental and physical – especially bipolar disorder.

So, do blue blockers really help with bipolar disorder and its associated mania? Let’s find out.

Currently, the typical treatment for individuals with bipolar disorder includes a list of medications, including mood stabilizers, antidepressants, antipsychotics, anxiolytics (anti-anxiety medications), and so on. These medications are often prescribed in conjunction with a combination of therapies, including transcranial magnetic stimulation (TMS) and electroconvulsive therapy (ECT) depending on the severity of the individual’s condition.

Part of the treatment for bipolar disorder today also involves the struggling individual learning how to stay well, usually through making important lifestyle changes (wherever possible) and learning how to cope with daily stressors to minimize the chances of manic episodes.

As the mental health and scientific communities are also looking for a better way to address the physiological causes of mania in patients, recent research has led to a promising new treatment option – and that would be blue light-blocking glasses. While it’s not a singular treatment, the result of this research indicates that these sunglasses are both quick and effective when it comes to relieving the symptoms of mania.

Our eyes have blue light-sensitive photoreceptors which establish the difference between day and night in our brains. As a result, this natural feature controls the body’s circadian rhythm which also influences other important functions such as the sleep/wake cycle, body temperature, and hormone release.

Many mental health conditions, from insomnia to bipolar disorder have all been linked to abnormal circadian rhythms. Because of this information, previous research used dark therapy (DT) which involved keeping patients in rooms of total darkness for 14 hours at night, which ultimately caused unwanted side effects.

However, DT proved effective otherwise, which is what led to the use of blue blockers. These sunglasses have orange tinted or clear lenses that block the blue wavelengths from reaching the eyes’ photoreceptors, making it possible to regulate patients’ circadian rhythms without forcing them to live in darkness for 14 hours each day.

The first attempt at using blue blockers to treat mania was in 2014. The individual in question was brought to the hospital during a manic episode, in which he was given medical treatment and put on a two-week trial experimenting with the orange-tinted sunglasses and clear ones. After about seven days, researchers saw that the sunglasses corresponded with a decrease in manic symptoms, plus an increase in sleep time, quality, and regularity, which led to the patient being released from hospitalization 20 days earlier than his previous records of hospitalization for manic episodes.

As more research on blue blockers and mania has been published, the mental health community and scientists alike believe that these sunglasses provide a safe and effective addition to medication-treated bipolar disorder and mania.

Bipolar disorder is unfortunately a lifelong condition. However, it can be treated and managed efficiently to offer a better quality of life for the struggling individual – especially now with all the new, non-invasive technology being used. Find out more about our treatment options for bipolar disorder by getting in touch with us today.