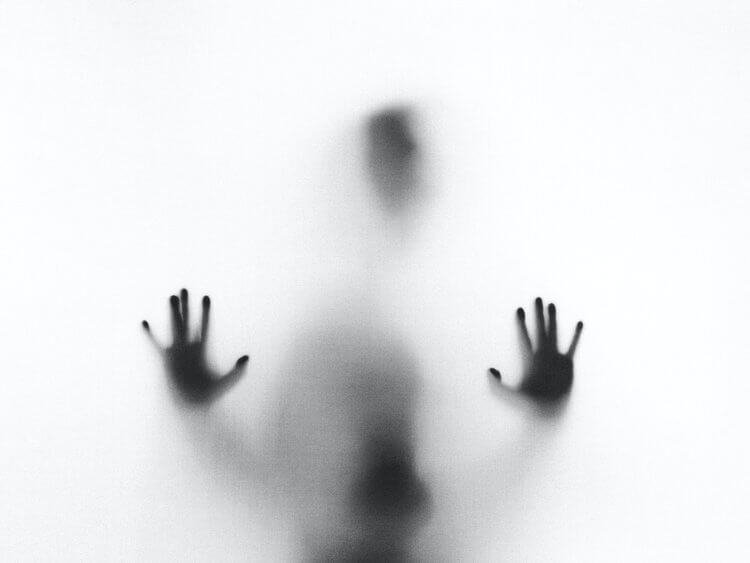 Obsessive-compulsive disorder (OCD) is a common mental disorder affecting 2.2. million adults in the United States. The condition is characterized by anxiety-inducing thoughts and behavior, which are often disruptive to the individual’s daily life.

Fortunately, Transcranial Magnetic Stimulation (TMS) has been showing positive results in clinical trials for OCD treatment. Read on to learn more about OCD and how TMS may just be the better alternative.

OCD and its Usual Treatment Methods

Over time, the cycle of obsessions and their subsequent compulsions further induce anxiety rather than suppress it, creating an exhaustive pattern.

To treat OCD, the most common methods include:

TMS As a Safe and Effective Treatment For OCD

TMS is a safe and painless treatment that’s often used in addition to – or as a replacement – for psychotherapy and medication once they’ve proven to be ineffective. TMS isn’t a complicated concept or process as it involves the use of magnetic waves to stimulate certain areas of the brain to positively change behavior.

During this clinical trial, daily TMS treatments were given over six weeks, resulting in a 30% reduction in symptom severity. The results were said to be “on par” with responses seen in antidepressant treatment, however, the TMS treatment worked about two to four weeks faster.

Additionally, the response rate of the TMS treatment showed a positive increase by the 10-week follow-up where the patients were no longer receiving the treatment.

Not only is TMS treatment effective at relieving the severity of the symptoms of OCD, but it also comes with less risky side effects compared to the antidepressants commonly prescribed today.

If you or someone you care for is suffering from OCD, our team is here to provide you with affordable and accessible psychiatric services, including TMS. Contact us today to learn more about how we can help you get on the path to living a mentally healthier life.