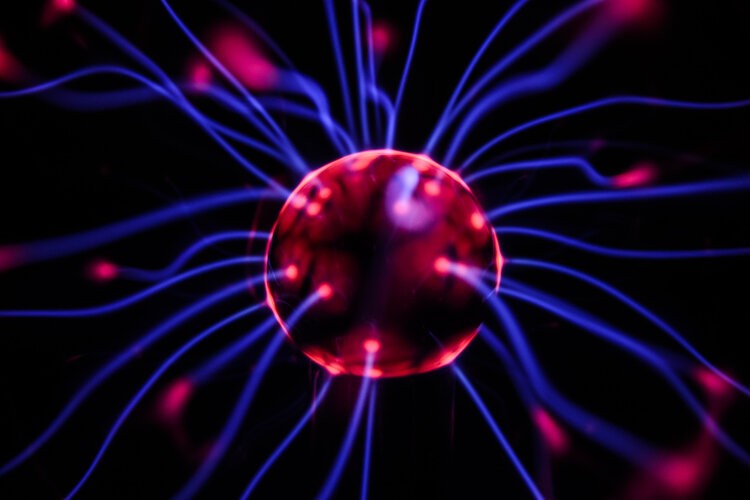 One of the most important things to understand about TMS is that it’s a non-invasive treatment. TMS therapy is conducted using electromagnetic pulses meant to stimulate nerve cells, which is believed to improve the various symptoms of neurological and mental health disorders.

As of right now, TMS is primarily used to treat depression. It has proven successful in helping individuals who don’t respond to psychotherapy and antidepressant medication. However, there is burgeoning evidence that TMS helps with other disorders, including OCD, PTSD, bipolar disorder, smoking cessation, schizophrenia, and even Parkinson’s disease.

How Does it Work?

As mentioned above, TMS therapy utilizes electromagnetic pulses to stimulate the nerve cells. The therapy itself is done by a TMS technician or physician, and it’s an outpatient procedure, which means there are no overnight hospital stays involved.

Before the procedure, the patient will be advised to remove any jewelry and other items that may be sensitive to magnets. Earplugs will also be provided to reduce the “clicking” noises generated by the magnetic impulses.

The procedure is conducted while the patient is awake, seated upright in a comfortable chair. The technician will take measurements of the patient’s head to determine the appropriate location to place the magnetic coil and another measurement to customize the settings on the TMS device.

The technician will then position a magnetic coil above the front area of the patient’s brain. Once the treatment starts, magnetic impulses are released, which generates that aforementioned clicking noise. The patient may also feel a slight tapping sensation beneath the coil.

The entire procedure can be as brief as a few pulses to 20 minutes long. Once it’s finished, the patient can drive himself or herself home and get back to their everyday activities.

TMS therapy is usually repeated for five days each week for up to six weeks. Of course, the exact length varies based upon each individual’s condition and response to the treatment.

What Are the Benefits?

While clinical studies are ongoing, TMS has proven to have a high success rate when it comes to treating several disorders, especially conditions such as major depressive disorder (MDD), where roughly 30 percent of patients don’t respond to medications or psychotherapy.

The one thing that mood disorders, compulsive disorders, and other neurological disorders have in common is the connectivity and activity that exists in the prefrontal cortex.

While it’s important to remember that TMS therapy has mostly been studied and used as a treatment for depression, its long-term success rates have fallen between 30 and 64 percent.

If you or someone you love is currently suffering from a mood disorder and in need of more advanced treatment, we’re here for you. Contact us today to schedule a consultation so you can get the care that you deserve.