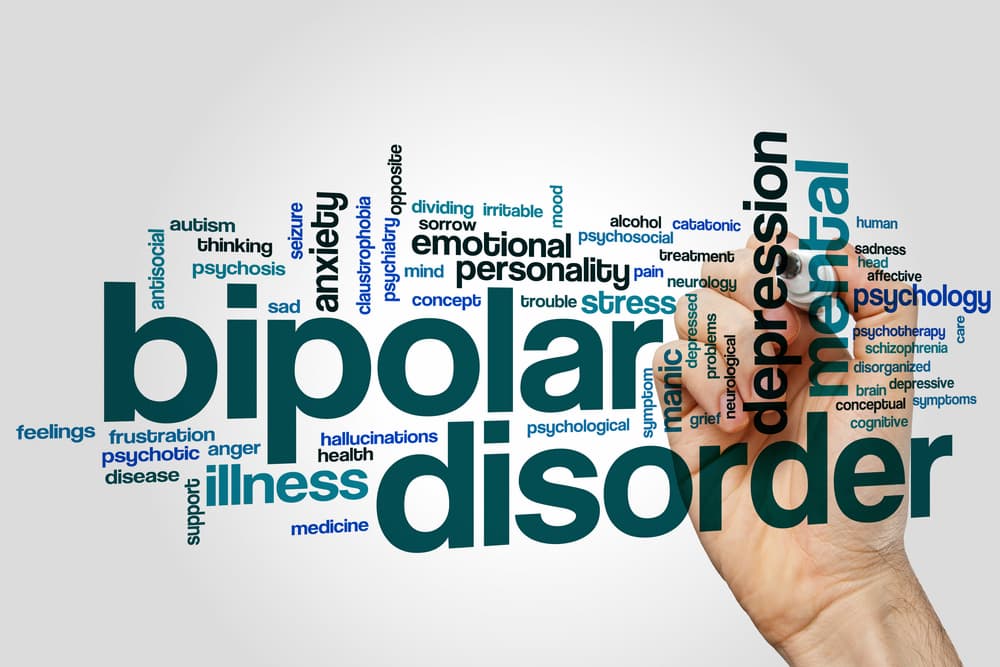 What Are 5 Signs Of Bipolar

Wondering whether you have bipolar disorder? Despite increased awareness about the condition and how it affects people’s lives, strong stereotypes continue to influence how we characterize and identify the condition within us and in our loved ones.

Bipolar disorder is a mental condition affecting around 10 million women, children, and men in the United States. It is characterized by strong mood swings from high to low and low to high. Lows are characterized by depression, whereas highs are moments of mania. The mood changes may even become mixed, and you might feel elated and depressed simultaneously.

Bipolar disorder may lead to life-threatening conditions due to its abrupt peaks to mania and rapid drops to depression. It also may be distressing and hazardous for those close to the patient. Below are five frequent markers of bipolar disorder that you should not overlook.

Sleep patterns change significantly compared to normal sleep patterns. People with this disorder often have difficulty sleeping. During the depressive period, the patient may sleep excessively and feel constantly exhausted. The opposite occurs during a manic episode, as they may never feel fatigued.

Some individuals are naturally chatty, but one of the most prevalent signs of bipolar disorder is forced speaking. If you cannot catch your thoughts because they are rolling off the teleprompter screen in your brain, resulting in a lot of incomprehensible babbling, you may have bipolar disorder. In addition to speaking rapidly and switching between thoughts, a person in a manic phase may also be easily distracted.

Imagine a person who sits at a restaurant for only two minutes before getting agitated and needing to move to the next table, is too loud to the waitress, too slow, and his chair too wobbly. Suddenly I am no longer in the mood for the food served at that restaurant.

These are all signs of agitation, restlessness, and irritability that could point to bipolar disorder. When this happens, you should seek psychiatric help. Bipolar mania is indicated by an inability to sit still and irritability.

Overconfidence and Inability to Finish Tasks

A sudden surge of confidence may suggest that one is experiencing a manic episode. For instance, unfounded claims such as a belief that your writing has the potential to become a New York Times bestseller when you have no experience in this field may signal that something is wrong.

A sudden belief that you have extraordinary abilities that will alter the course of history in a short, impracticable timeframe may also be a pointer that you need to sit down with a psychiatrist.

In all honesty, the lack of insecurities suggests overconfidence. In that case, you may confide in a psychiatrist since such hubristic
self-assessments suggest a manic episode of bipolar disorder.

Sometimes a person who has bipolar disorder might have problems with finishing tasks. Although they are overconfident, the shift in mood might cause them to postpone tasks or leave them altogether.

During a manic phase, people with bipolar disorder can have inflated self-esteem. Most people are aware of the mania symptom. The shopping spree, the extramarital affair, or the motorcycle trip across the country are just a few examples of impulsive behaviors.

However, what is impulsive for one person may not be for another. If they are out of character and part of a wider pattern of symptoms like spending sprees, blatant affairs, and hazardous investments, it may indicate bipolar disorder.

Suppose you suddenly want to leave your job as an IT specialist in middle America to become a gourmet chef at a New York City Cafe or to purchase three log cabins in upper Michigan to refurbish. You may want to see a psychiatrist if the behavior in question is out of character.

Diagnosis and Treatment for Bipolar Disorder in Miami

Only a qualified mental health professional can diagnose this condition. At Elevate, our team of specialists diagnose, support, and help you manage bipolar disorder, enabling you to regain control of your life. With the advent of technology, telepsychiatry has enabled you to access our services in the comfort of your home. Visit us today in Miami, FL, or schedule an appointment online and let us help you treat bipolar disorder.