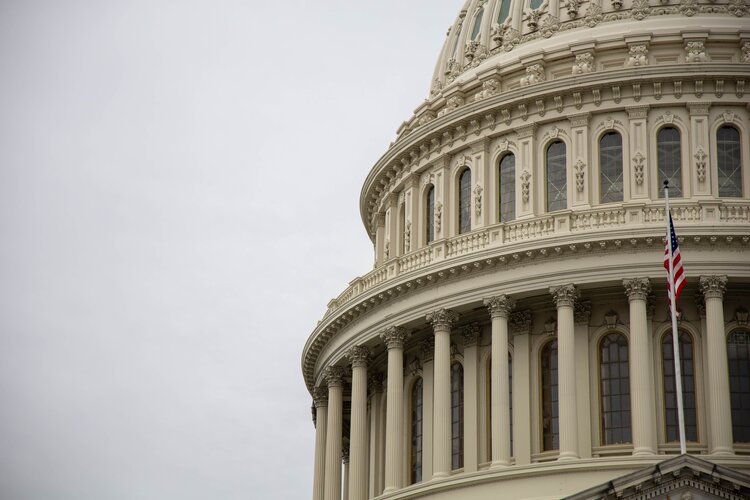 It goes without saying that 2020 brought us to the culmination of much political unrest and violence under the Trump presidency and the recent election that had us all on our toes. Not to mention an ongoing and deadly pandemic that has taken the lives and jobs of millions.

With so much that has happened over the past year alone, it’s expected to feel an undue amount of stress, uncertainty, a decline in physical health, and even depression as the state of our nation and politics hang in the balance. In fact, according to a recent survey by the American Psychology Association (APA), you’re not alone.

To understand the cloud of stress we’re under due to our current political climate and how you can cope, keep reading.

Politics Are Bad for Your Health

Political conflict has indeed taken its toll on our country as political views can be incredibly divisive, causing disagreements with close friends and family as well as acquaintances and even complete strangers. It suffices to say that when it comes to politics, people don’t generally like to “agree to disagree.”

Additionally, with so many changes taking place and the civil unrest we’re facing, there’s a lot of uncertainty in terms of our future as a nation and as individuals trying to move forward in life with the plans we had in place before they all came tumbling down.

This stress has manifested as difficulty concentrating, insomnia, exhaustion, overeating, depression, anxiety, and fear. Young people are falling behind in school, are unable to focus, and are scared for their safety.

These feelings are largely attributed to the fear of potential discrimination. Because of their race, religion, sexual preference, and identification, or skin color, there is immense concern for not “having as many opportunities in the future” because of these things, as well as extreme worry for their physical safety.

During the first year of the Trump administration, healthcare, LGBTQ rights, women’s rights, immigration, and indigenous and people of color became targets of political change. Not to mention the Black Lives Matter protests, which began in the name of police brutality and aimed to seek a peaceful resolution to end racial profiling, discrimination, and abuse from the authorities.

How Much is Too Much?

As of right now, between our politics and the pandemic, it’s perfectly normal to feel however you need to feel. It’s okay if you didn’t want to get out of bed today, and it’s okay if you find yourself crying and eating comfort foods more than usual.

This is especially true if you don’t normally experience stress and anxiety related to current events. However, while it’s quite normal to feel a higher level of emotions right now, you must remember not to unpack and live in this moment.

These uncertain times have also brought about underlying issues for some, exacerbating symptoms of anxiety, PTSD, depression, and so on. Whether you find yourself simply feeling overwhelmed or have been battling with poor mental health conditions for some time, we’re here to help.

Don’t let political unrest rule your life. Reach out to us to learn more about the services we offer and how we can help you get through these uncertain times.